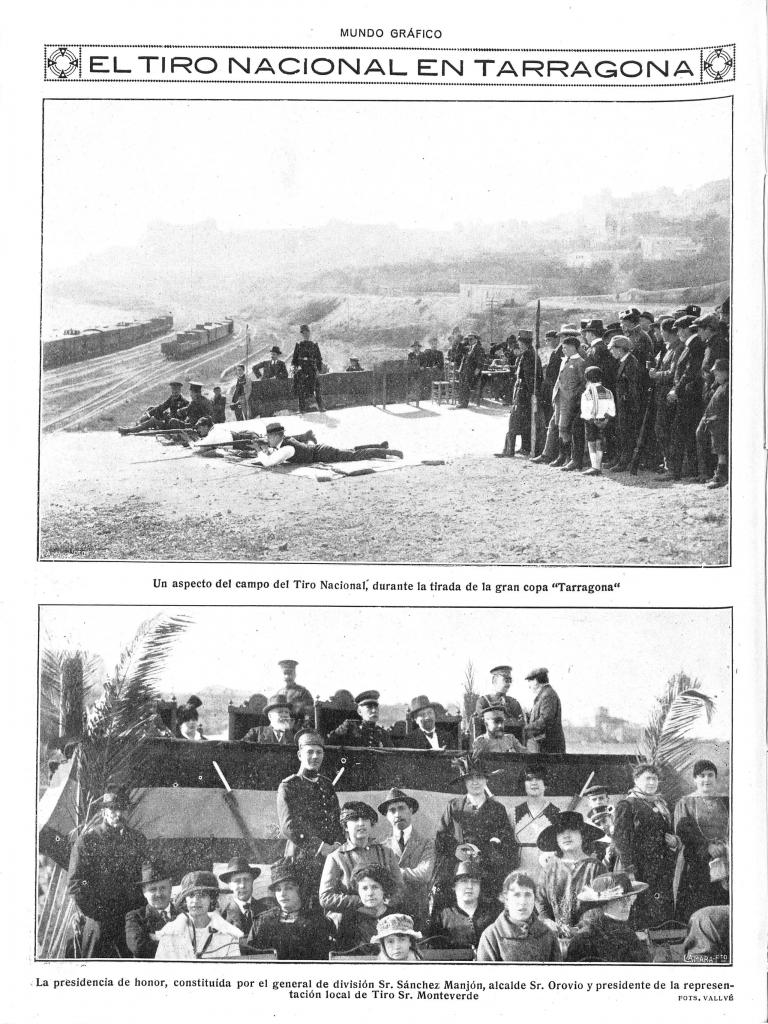 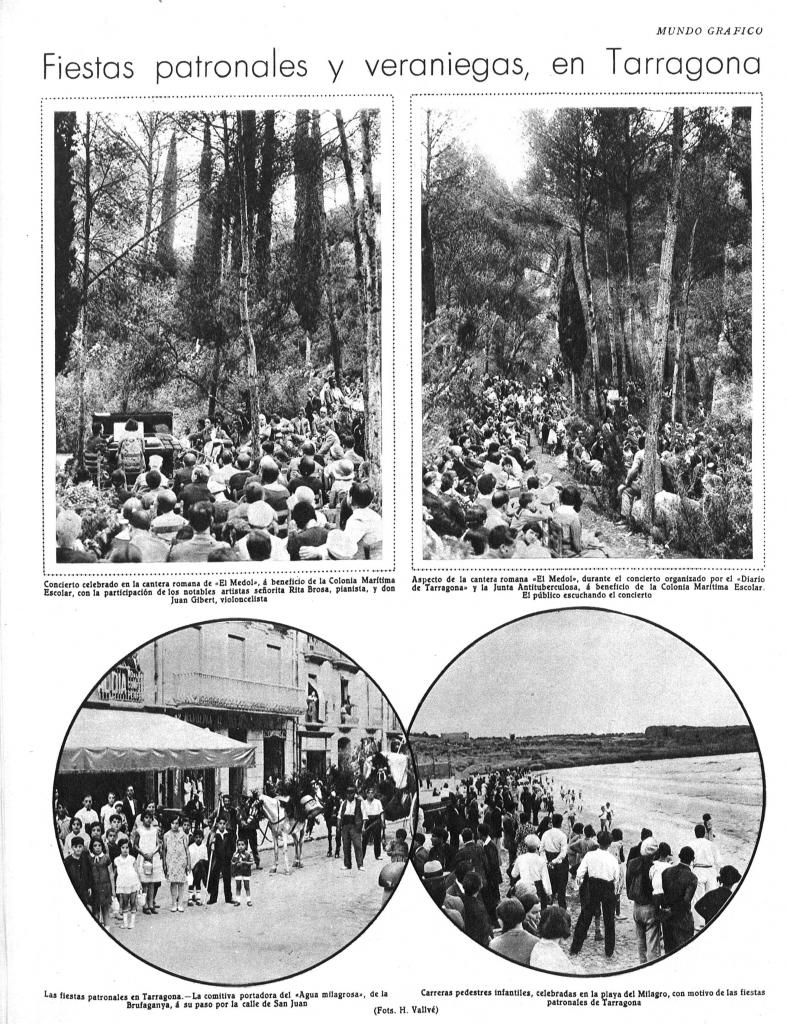 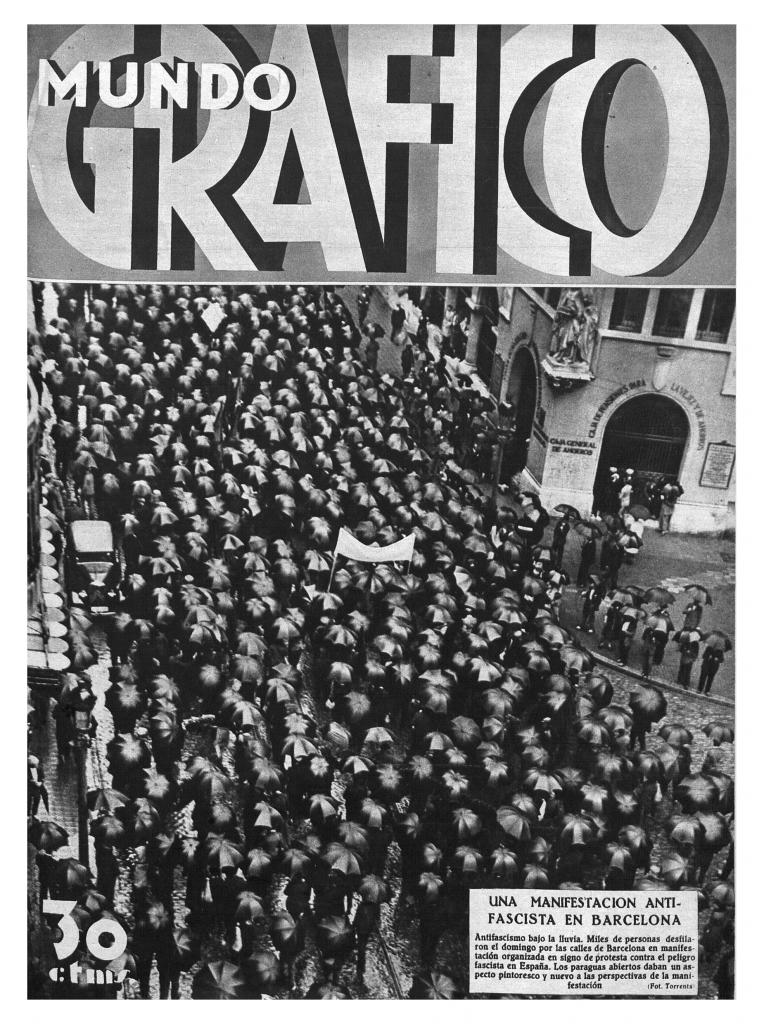 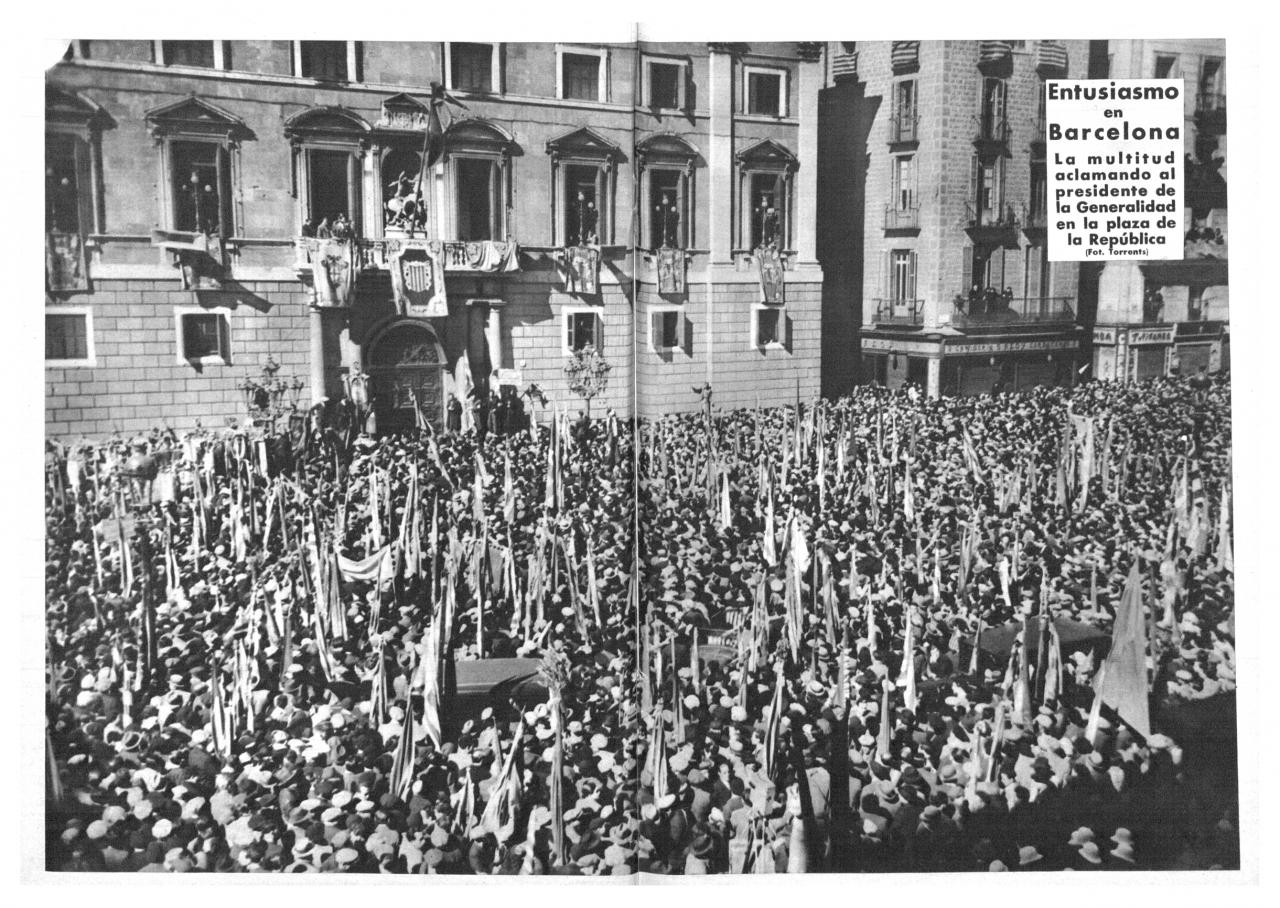 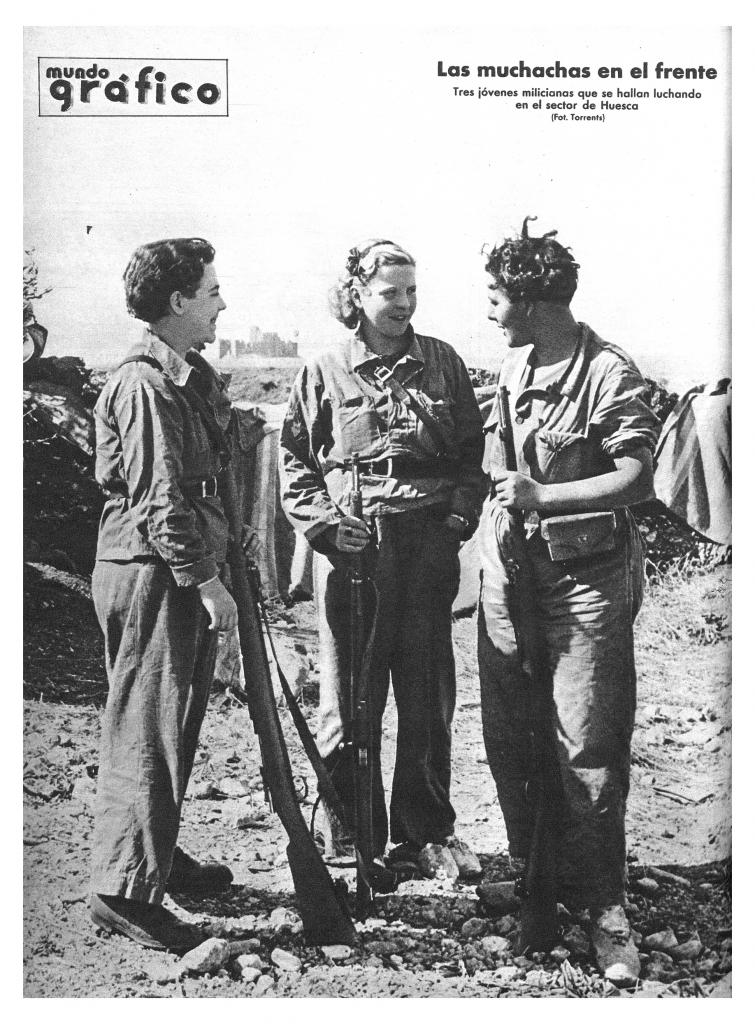 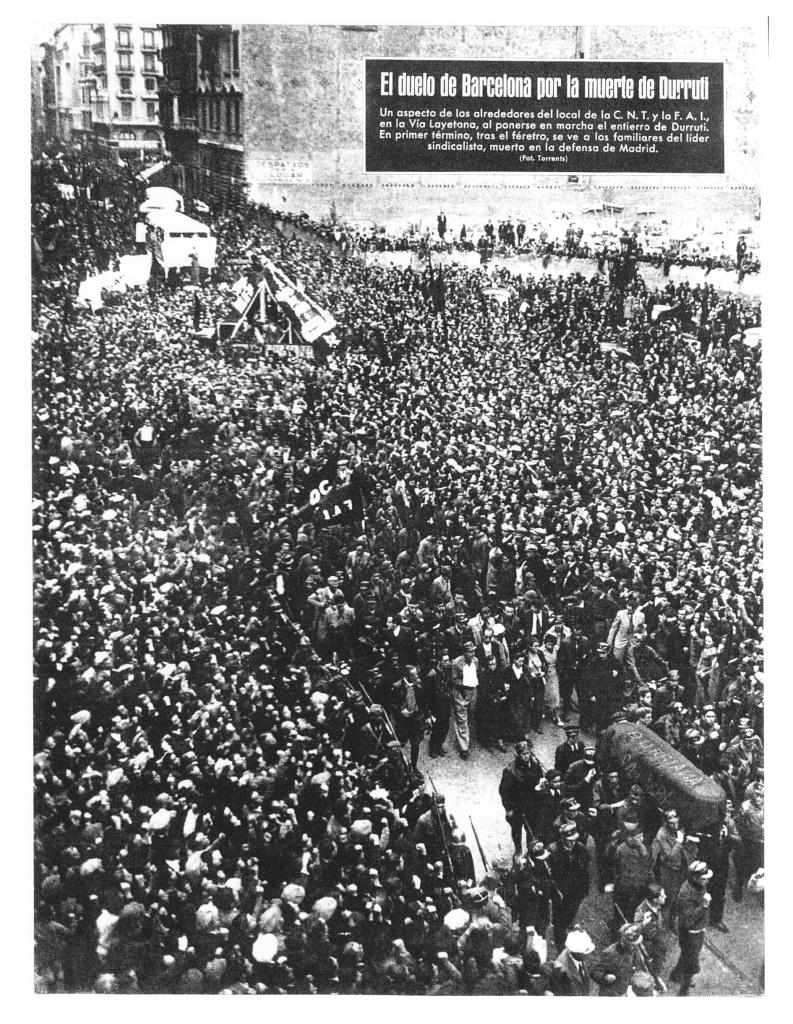 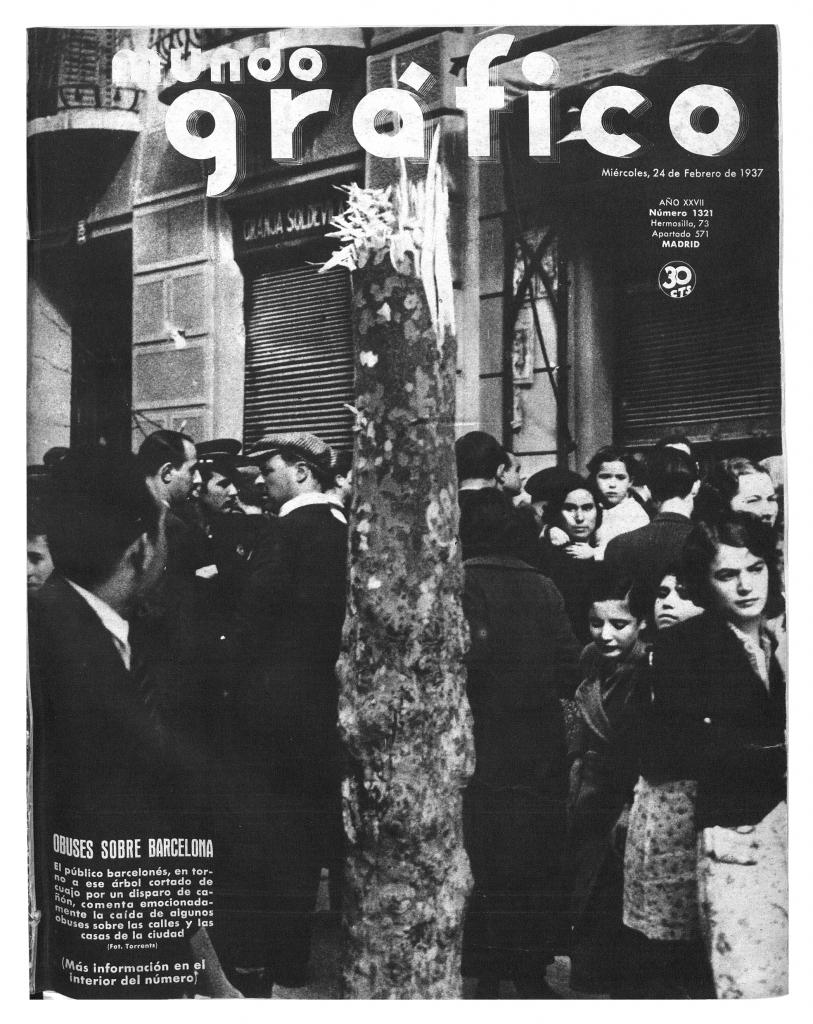 The first publication of the new company Prensa Gráfica S.A., fruit of the split up of the founding team of Nuevo Mundo, the weekly Mundo Gráfico appeared with a first issue containing around 100 images of drawings and photos.

The incorporation of the term “graphic” in the head line reaffirmed the intentions of informing the reader through images, which reached a 90% of the space of the magazine. In comparison to the other existing graphic weeklies, Mundo Gráfico stood out due to the modernity in terms of its graphic design, the quality of the reproduction of the images and the selection of the themes, this way becoming one of the most popular magazines dedicated to photojournalism of the first third of the 20th Century.

With regards to the contents, from the start it aimed at providing general information on the latest and miscellany of the topics: articles on travelling, arts, fashion, sports, and dissemination coexisted alongside with articles on national and international politics, entertainment, latest news and events without leaving aside a literary section. It is also important to stress the important presence and treatment of advertising.