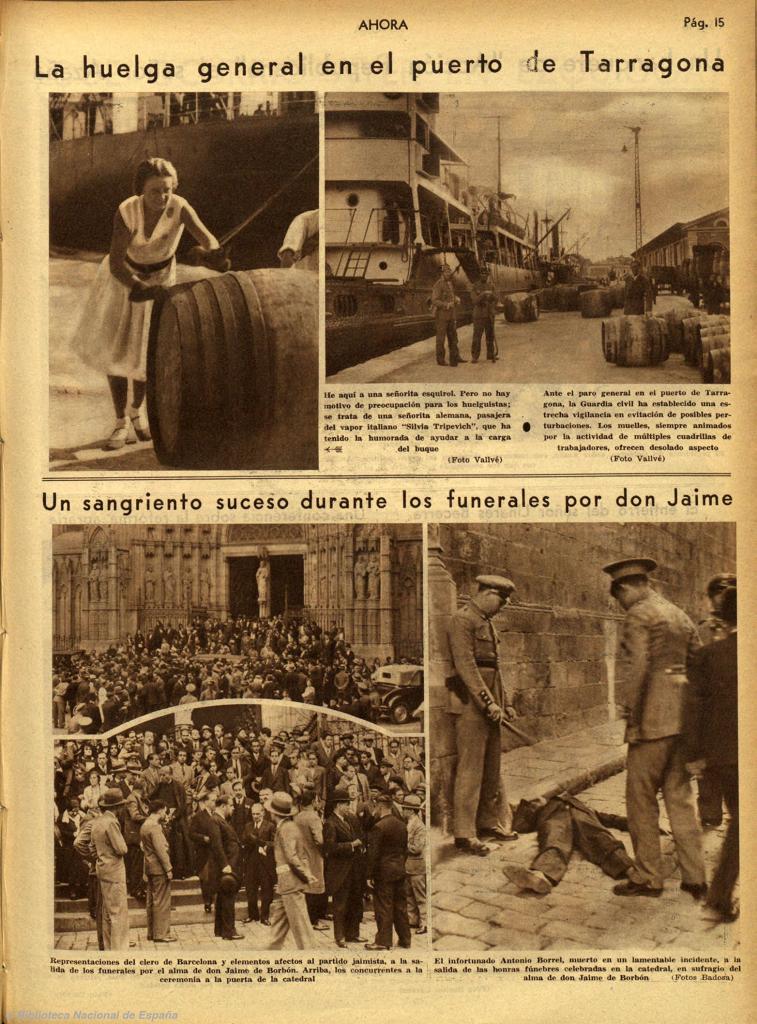 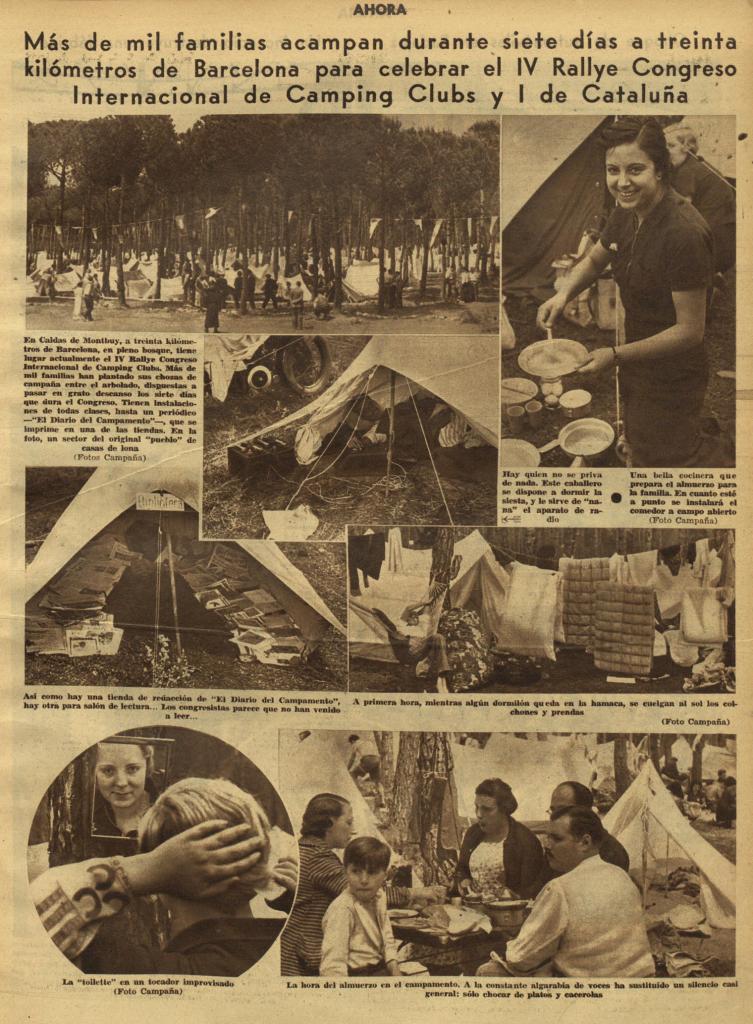 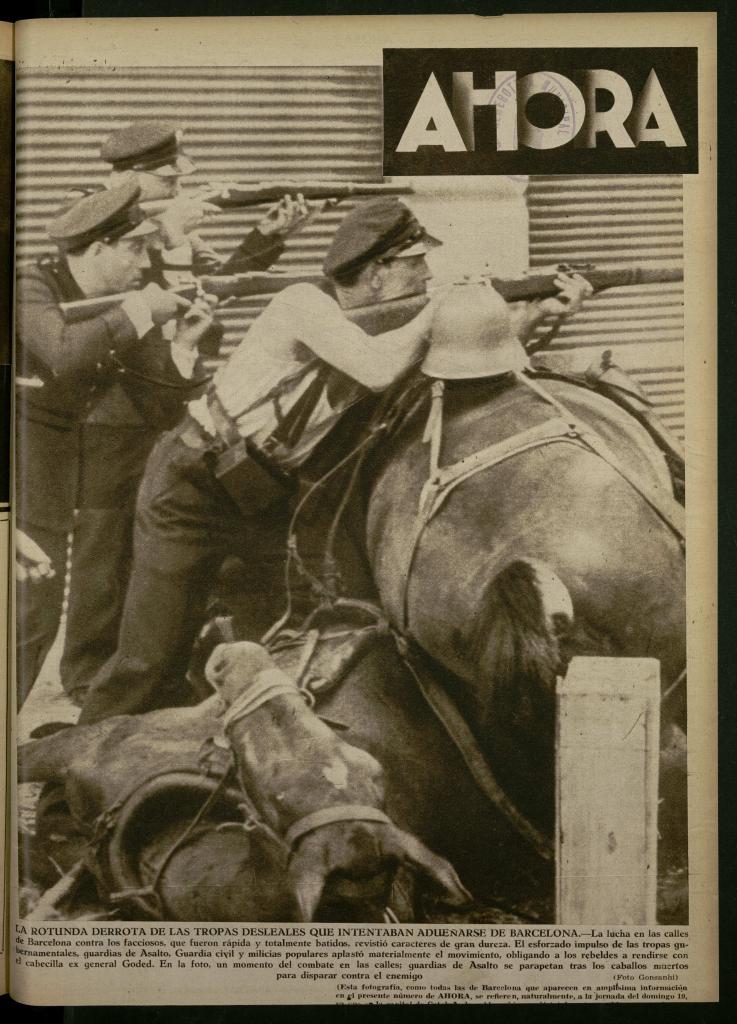 The newspaper Ahora was founded by Luis Montiel Balanzat, who took on the role of co-director along with Manuel Chaves Nogales as deputy director. Montiel’s earlier experience with Estampa, which he had launched in 1928, was a guarantee of success. The subtitle “graphic newspaper” was added to emphasise its adundance of illustrations.

The first issue, printed on rotogravure presses, was published on 16 December 1930, with an average print run of 150,000 copies. Ahora was known for its numerous illustrated articles and for the quantity and quality of photographs which, along with its design, earned it a place among the most seen and read dailies. The structure remained unchanged throughout its existence, with an insert of eight pages in rotogravure in addition to the photographs included throughout the news, sports, and entertainment (theatre, film, bullfighting) sections.

Over 70,000 photographs were published in the first five years – up until 18 July 1936 – many of them taken by Contreras y Vilaseca, Llompart, Almazán and Marina. The contributors from Barcelona during the thirties included Josep Badosa and Gonsanhi, who published from Seville. The newspaper grew to 28 pages (48 on Sundays), illustrated with an average of 40 photographs, ten of which were in the sport section. The front page featured photos of current political affairs.

In 1932, Ahora summed up the year with an original idea: a selection of the best front pages of the previous twelve months. From 1934 to July 1936, the newspaper consisted of 28 pages and an average of thirty photographs linked to news and current affairs, although feature articles also carried a lot of weight. From the second half of November, the quality declined due to paper shortages, and the number of pages was reduced, as was the presence of photographs. This trend continued throughout the civil war and up until de demise of the paper on 16 February 1939.