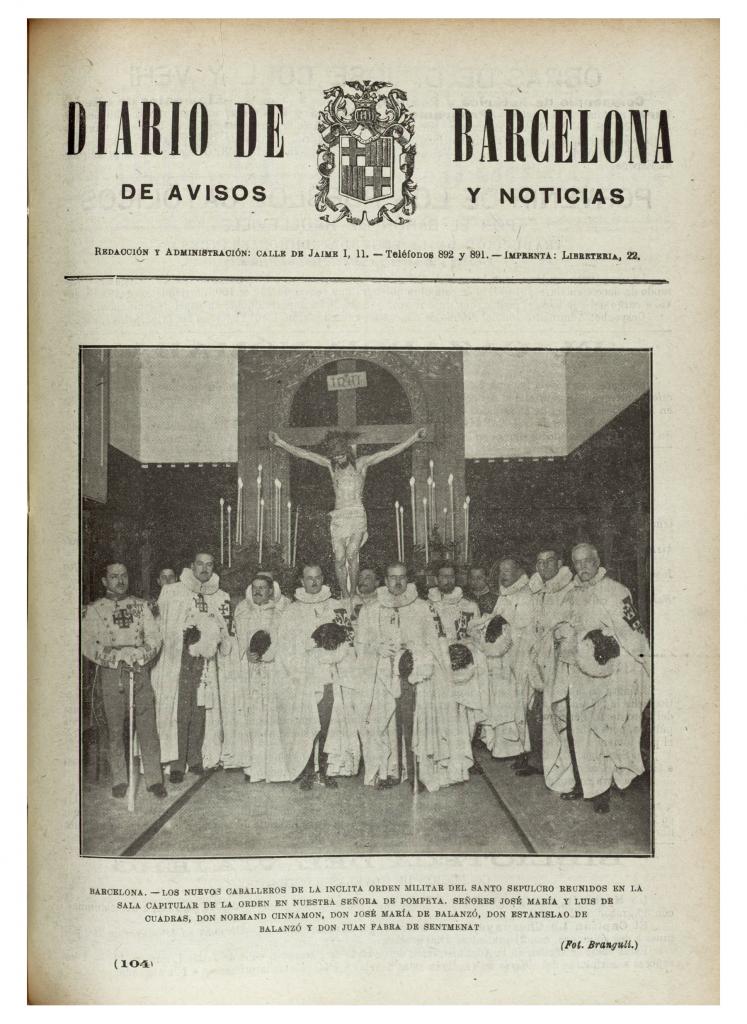 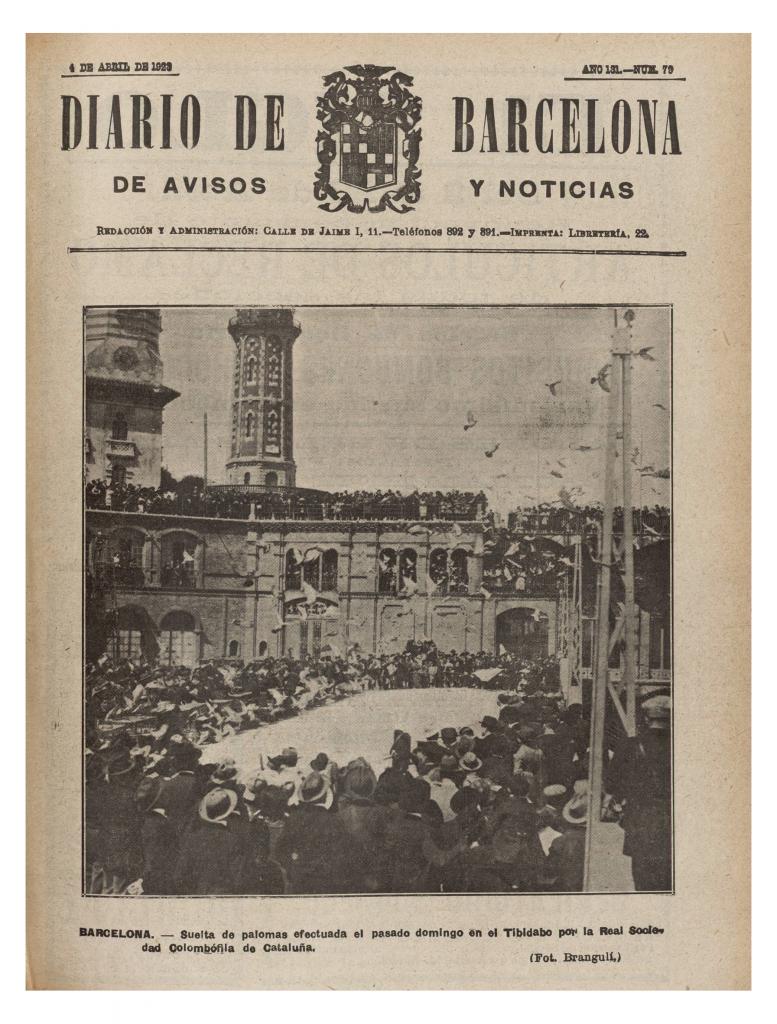 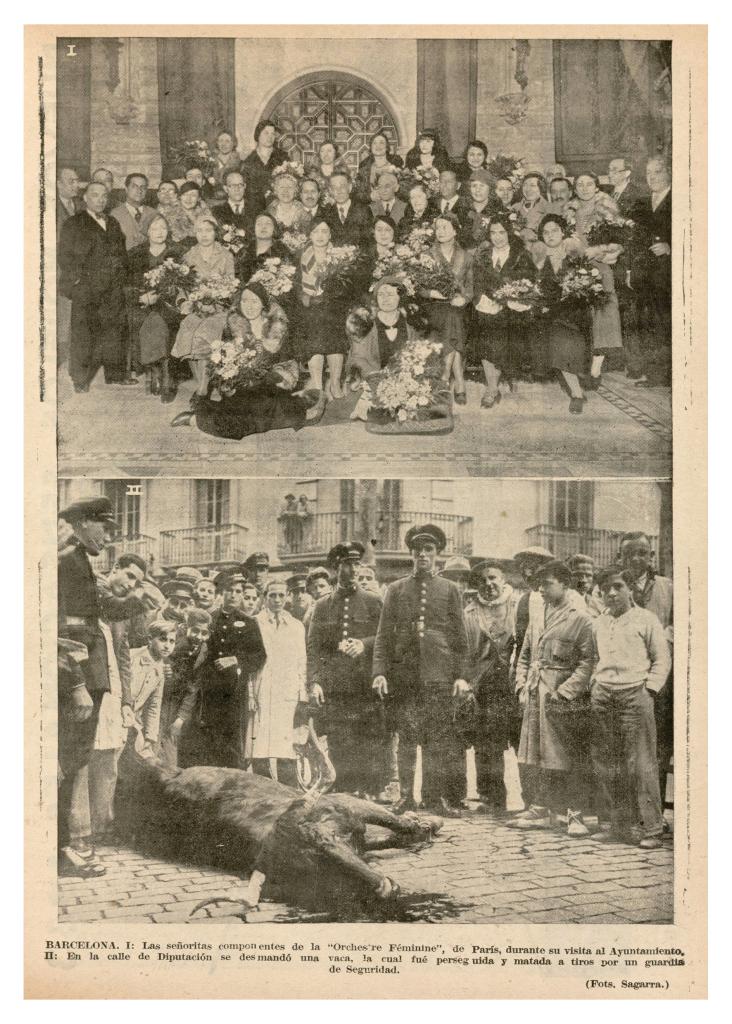 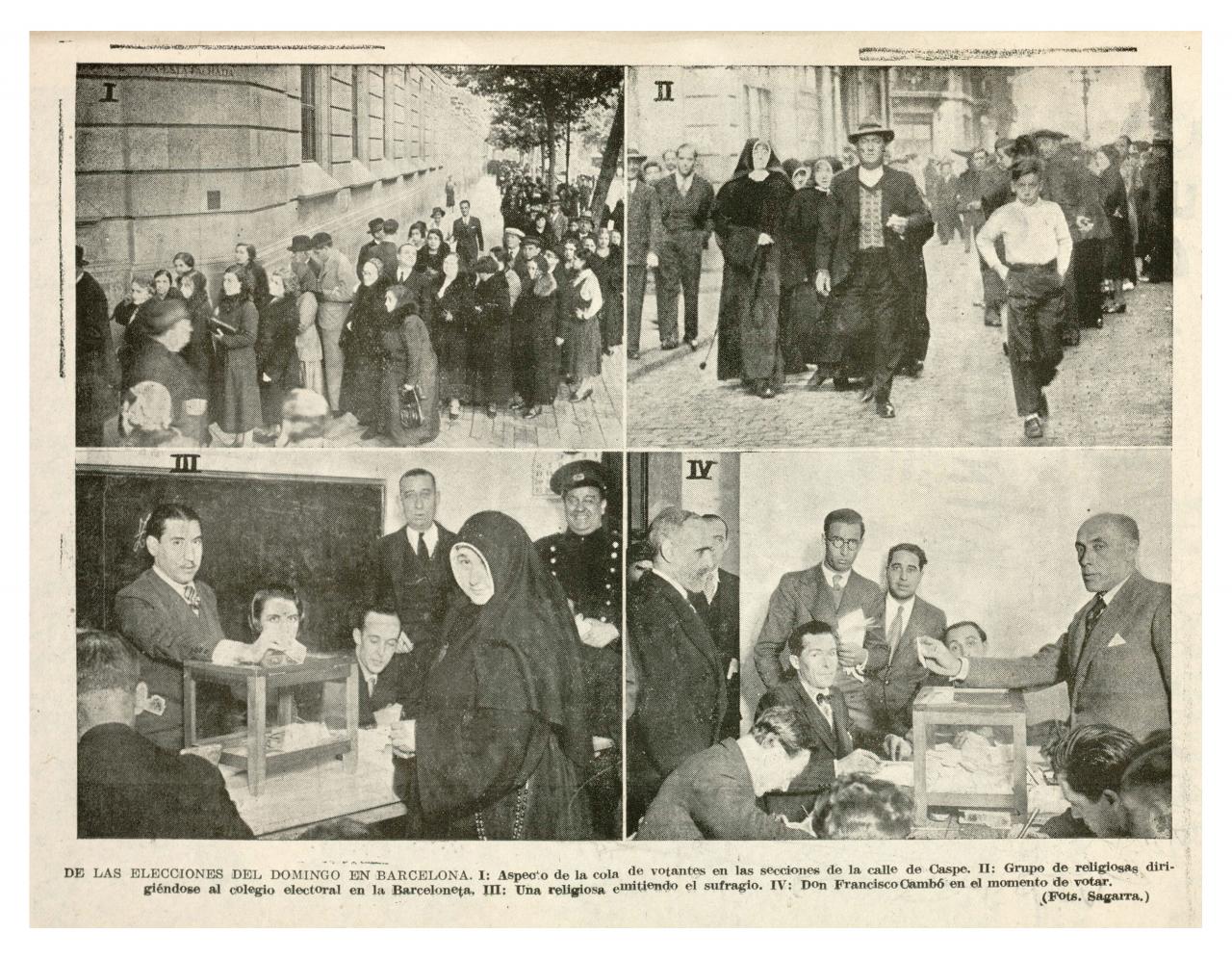 One of the newspapers with the longest trajectory in the Western journalism, it was founded in 1792 in Barcelona thanks to the printer from Naples, Pere Pau Usson. After two centuries of history in different stages, as well as of course in contexts, it ceased to exist for good in 1994. In 1814 it was bought by Antoni Brusi Mirabent who would leave it in inheritance for his descendants. Such was the connection that the family had to the newspaper that, over time, this historic publication was popularly known as “El Brusi”. During the 19th Century the newspaper had a monarchic, liberal-conservative inclination due to which it was guaranteed continuity in time.

From 1865 until 1902 Joan Mañé i Flaqué was the editor in chief making it one of the most influential media of the period. With his death though it went into a period of decline, worsened in 1906 after the dismissal of the then editor in chief Miquel dels Sants Oliver, alongside Joan Maragall and yet another part of the editorial department. The first decades of the 20th Century weren't especially significant in terms of contents of the old newspaper, which basically was able to maintain itself thanks to its magnificent past while other publications became established. During the Spanish Civil War firstly it was the media of the Estat Català and later on a small self-managed newspaper of little significance that closed down from October 1937 to November 1940. At that time it reappeared with Miquel Mateu in charge, the first Francoist mayor of Barcelona and the main shareholder of the newspaper, who relaunched it with the new regime.

More than two centuries of history gives way to a lot of changes in subtitles, different changes in its format, a morning edition only, or rather three editions morning, midday and evening, or two, morning and evening; as well as changes in the language used, although it was mainly written in Castillian during some periods it was also written in Catalan. Observing the different copies of Diario de Barcelona is also a trip through the evolution, not only with regards to the contents, but also regarding the distribution of information and the incorporation, slow but progressive, of the illustration and subsequently, with the advent of the 20th Century, of the photography.

The modern and regular use of photography didn't arrive until 1920 in the section “Notas de Arte” where artwork would be reproduced, be that paintings, sculptures, or architectural images. The following year, photos would already appear on the front page, usually a single one, which would be a distinctive feature of the newspaper. At first the images were of international character or related to arts. But soon the photos would centre on events or portraits of politicians and social acts of all kind, always from a perspective that we could describe as institutional. In a matter of few months, photos would be included in some of the inner pages, always signed by the same author this way incorporating the figure of an established photographer.