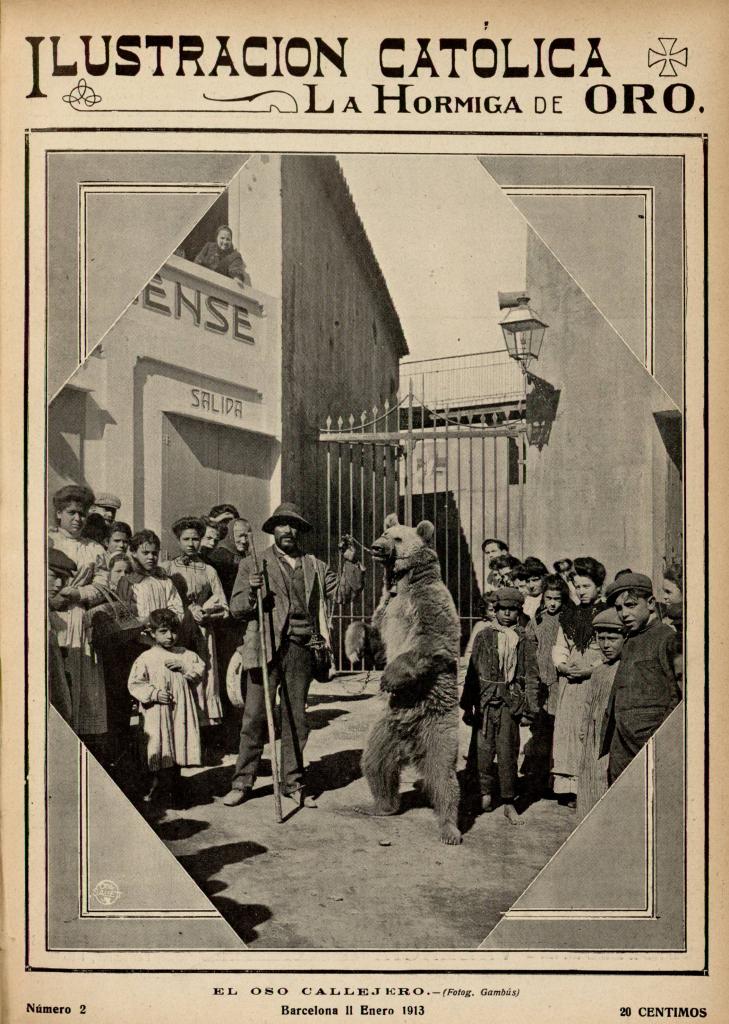 This weekly magazine based in Barcelona that during half a century represented the Catholicism and Carlism was founded by the journalist and politician Luis M. Llauder. Owner and editor in chief of El Correo Catalán, Llauder wanted his magazine to stand out in comparison to the other existing religious publications by reaching all kinds of audience, this is why it was proposed as a “pleasant” weekly and at an affordable price. At the same time, one of the main objectives was to “confront the  dangerous influence that is being exerted within the families and the youth by the great multitude of rationalist newspapers and magazines of laid-back moral standards and promoters of the modern materialism and unbelief”.

From the year of 1904 it adopted the Catholic Church's censorship expressing it on the front page and a year later included the subtitle “Catholic Illustration”. In the graphic field it was one of the first ones to make artworks public. The formal aspect was maintained throughout the history of the magazine without drastic changes. One example is the number of pages, 16 from the start, increased in 1914 -three decades later- to 36.

On the 7th of November 1891 the first photography was published which showed two Franciscans exhuming a cadaver in Toledo. Little by little the photo was introduced, up until 1910 as of when the importance of the image was strengthened, adding the word “graphic” to the titles of the different sections and publishing around 35 per edition. Although edited in Barcelona, it was distributed all over Spain, Portugal, America and the Philippines with a number of copies of around 8.000 in 1896, which reached 30.000 in 1908, as well as reaching a number of 4.000 subscribers on an average.

La Hormiga de Oro took part of a solid business project, the most important Carlist publishing house of Spain: in 1885 a book store of the same name was created, which would become a meeting and social gathering point for the upper classes of Barcelona where one could even buy and consume snuff; and an editorial and printing house that, a part from the magazine and El Correo Catalán, was dedicated to the publication of books with major successes such as the Catechism.

A bombing on the 16th of July 1936 lead to the shut down of the publishing house and the magazine, while the book store continued open until the end of the 20th Century.