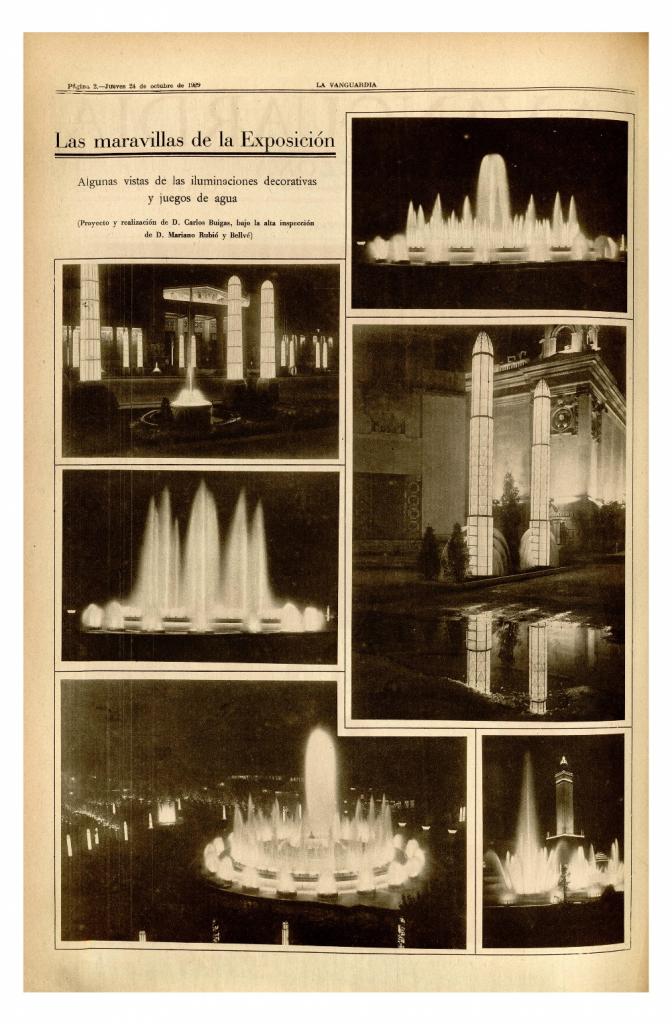 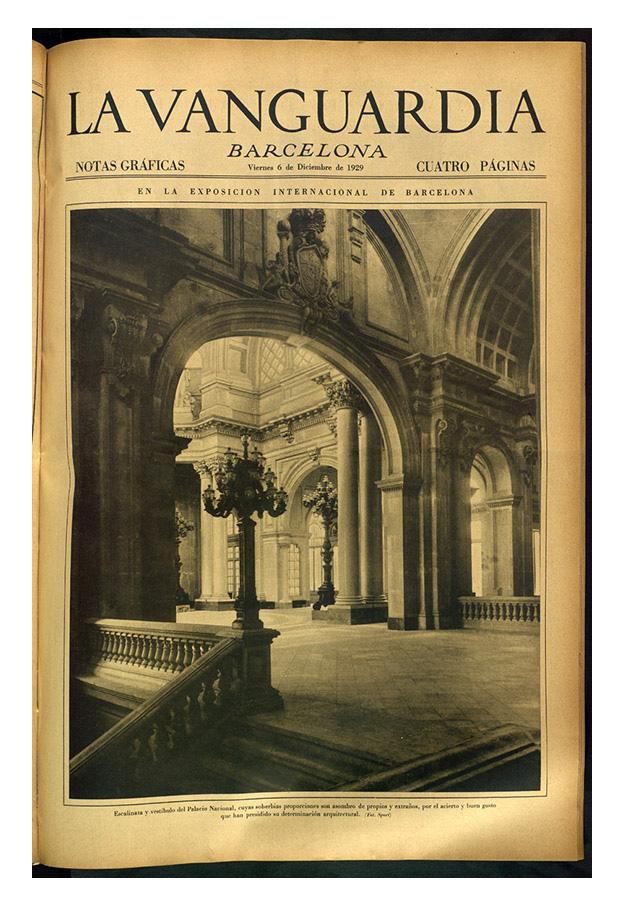 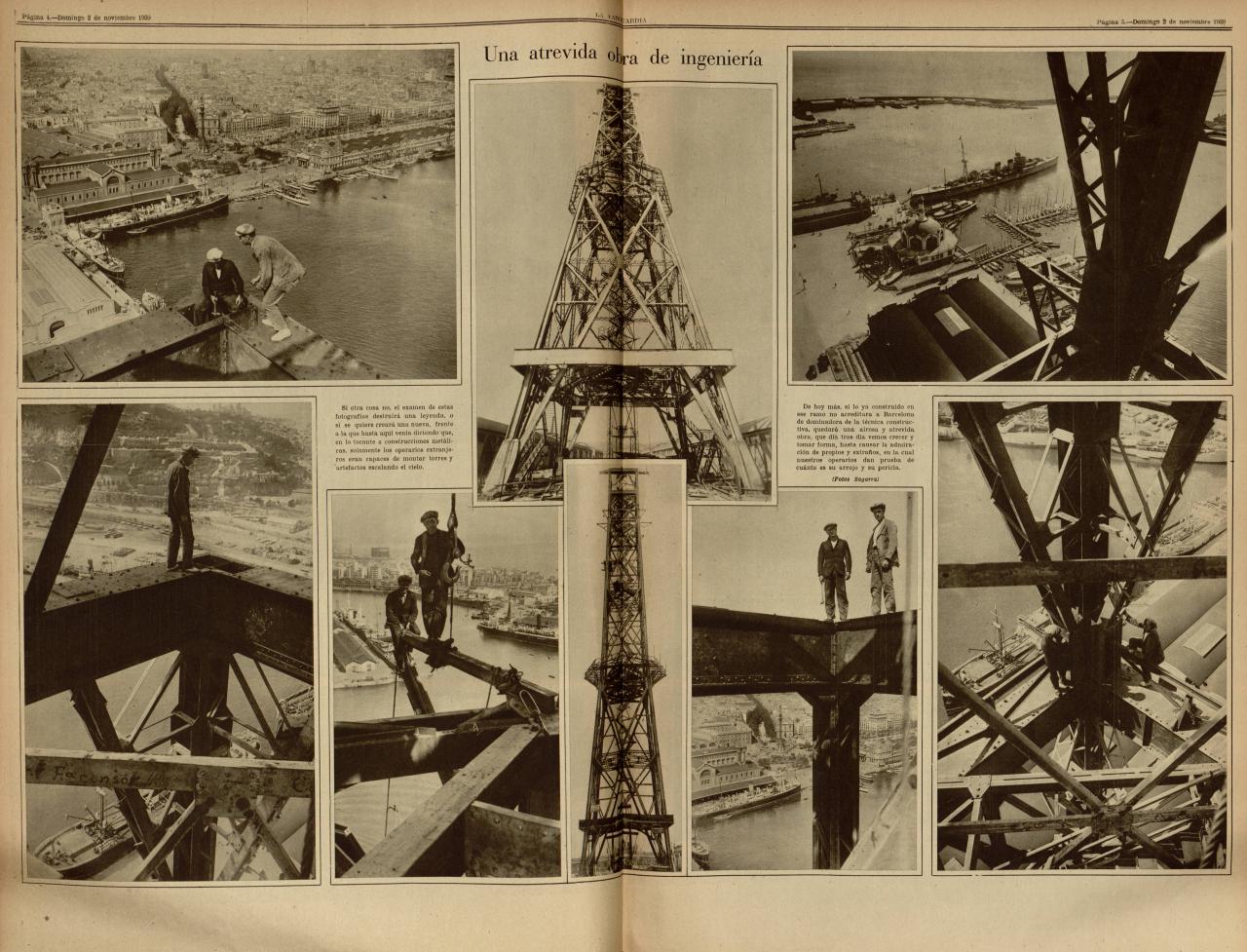 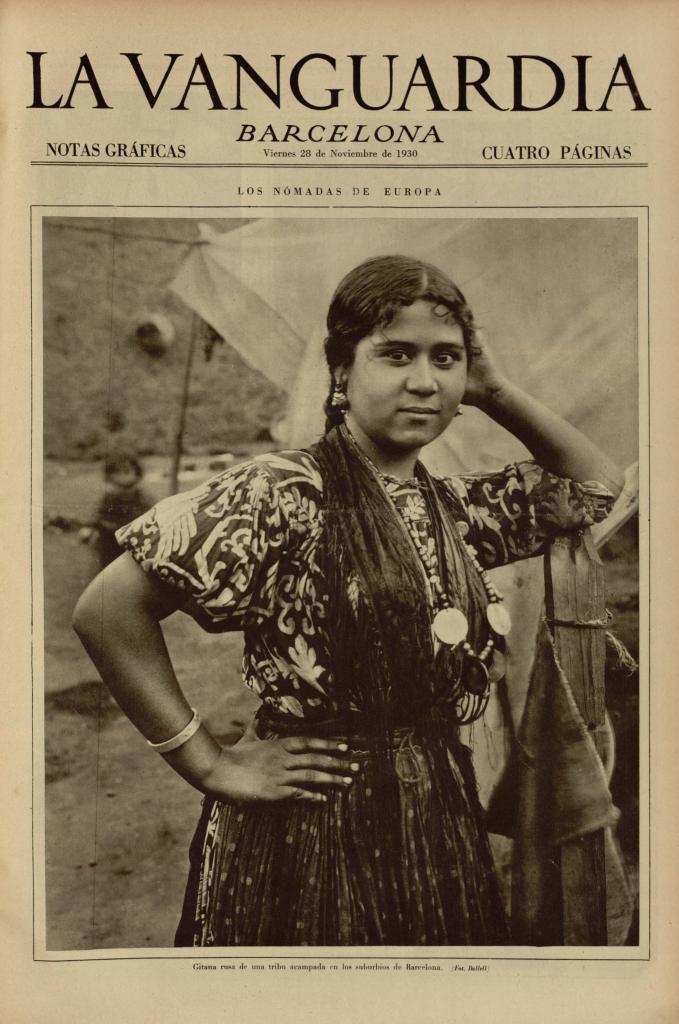 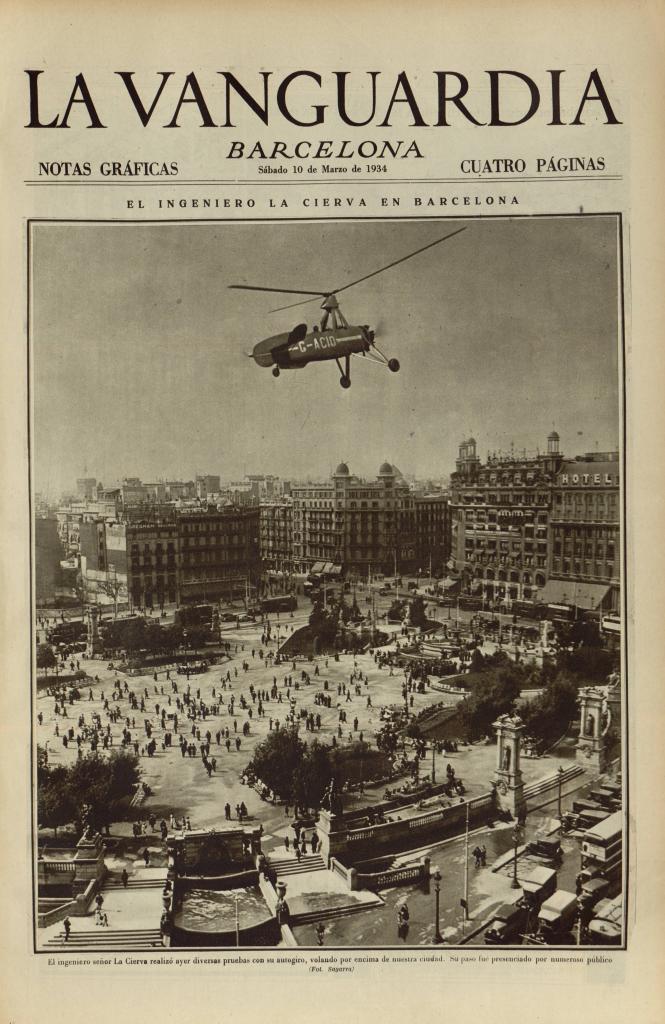 La Vanguardia, the doyen of the Catalan press, did not really take off until 1888, when it made the switch from political paper to daily newspaper. This change coincided with the appointment of a new director, Modesto Sánchez Ortiz, who modernised it over the next thirteen years, hiring talented writers and turning a second-rate paper into an important publication. Sánchez Ortiz gave it a facelift, commissioning a series of artists to illustrate different events with engravings.

In 1903, La Vanguardia presented a new editorial department and new printing presses. By the following year it had its own engraving workshop and had started publishing the occasional photograph, although the paper quality did now allow for good reproductions. In 1914, the number of images increased.

In the 1920s a quadripartite management was imposed by the Count of Godó, although in practice the paper was run by Agustí Calvet (known as “Gaziel”). La Vanguardia made a leap in graphic quality in 1929, coinciding with the Barcelona International Exposition. On October 16, the newspaper began printing eight pages on rotogravure presses, without increasing the price. The first cover featured a portrait of King Alfonso XIII. At a time when La Vanguardia was already the highest-circulation daily in Catalonia, the illustrated pages brought it one step closer to securing undisputed leadership. By mid-1929, its average circulation was 122,278 copies.

La Vanguardia, which had thus far been monarchic, was caught off-guard by the proclamation of the Republic. Five weeks went by before it published an editorial warily accepting the new regime, which had been often criticised. During the coup d’etát in July 1936, Agustí Calvet tried to reach the Count of Godó by phone, but he had become elusive. Gaziel himself, fearing for his life, went into exile in Paris on 29 July. Meanwhile, a works council had been set up, and Maria Luz Morales had been appointed new director, making her the first woman in Spain to hold that position.

From September 1936 onwards, La Vanguardia was published with the subtitle “At the service of democracy”. As the civil war continued and paper shortages became more acute, the illustrated pages were no longer published daily.

From Saturday 28 January 1939, La Vanguardia (with the subtitle “Spanish” until 15 August 1978) was directed by Manuel Aznar, director of El Diario Vasco, who had been placed in charge of the Godó paper jointly with Josep Pla. For the three weeks immediately following the entry of Franco’s troops, it was the only Barcelona paper in circulation. The Aznar-Pla duo lasted only a few months, given that Aznar moved away from Barcelona. The arrival of Luis de Galinsoga, director of Seville-based newspaper ABC during the war, marked the start of a twenty-year period under the supervision of the founder-owners, the Godó family, whose property had been returned to them by Franco’s regime.