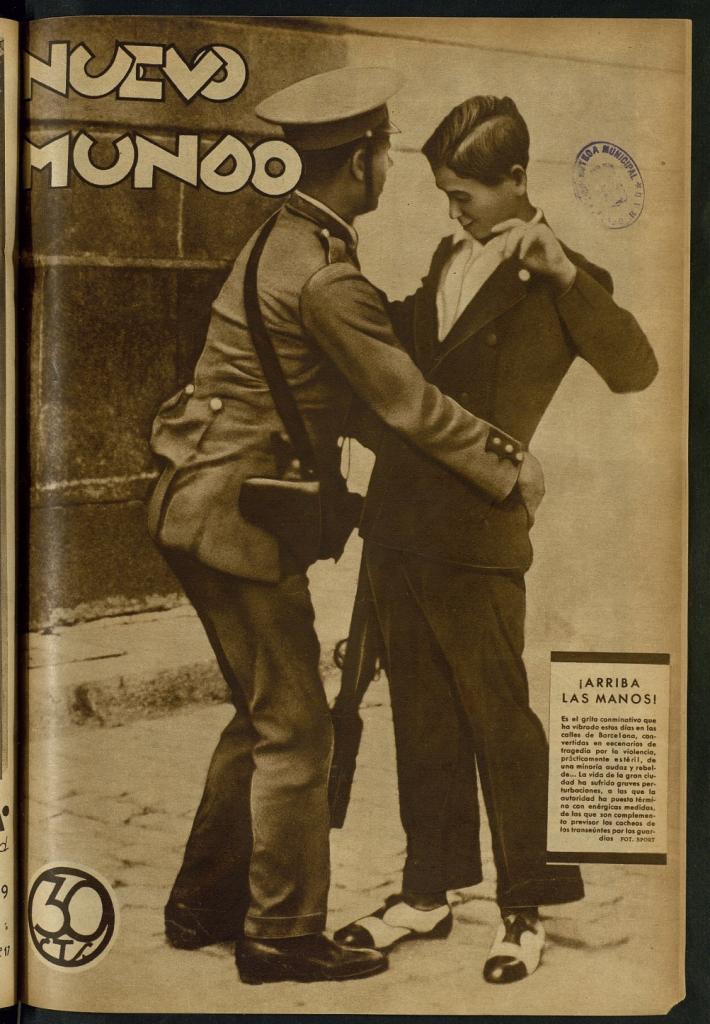 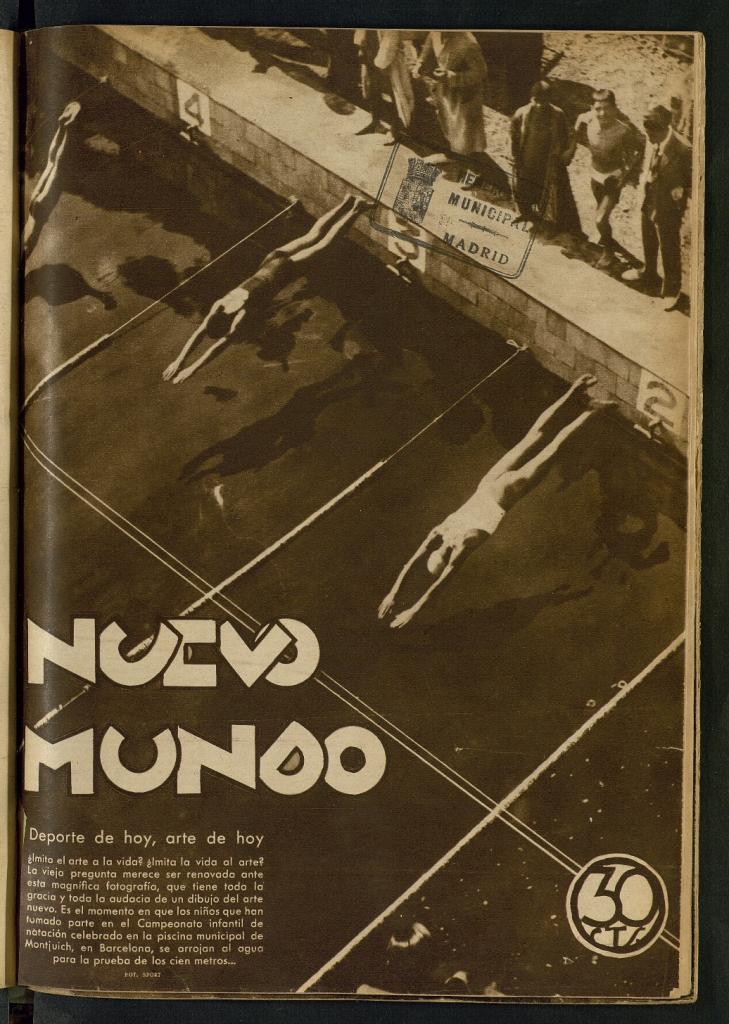 In January 1894 a new weekly graphic newspaper saw the streets founded by José Perojo, a professional with a solid experience in the field of the press; this is why Nuevo Mundo from the start became the rival of Blanco y Negro (1891). The illustrations were basically drawings dedicated to portraying politicians and already during the first year the use of photoengraving was occasional. In 1900 the images were distributed 50-50 between drawings and photos, and the majority of the content were still dedicated to literature and entertainment. The death of Perojo in 1908 caused a division between the editorial department and the firm, materialised in 1911 when part of the team left and founded Mundo Gráfico.

With this a period of decline at the weekly begun, until it was bought up and relaunched by Mundo Gráfico in 1913, the same year in which, for the first time, it outnumbers Blanco y Negro in sold copies. In 1915 it joined the media group Prensa Gráfica S.A., which included several graphic magazines. Nuevo Mundo reached its maturity during the years of the Republic without loosing its initial roots and constantly updating the sections in order to be able to compete with the rest of the weekly graphics that had been launched during the 20es.