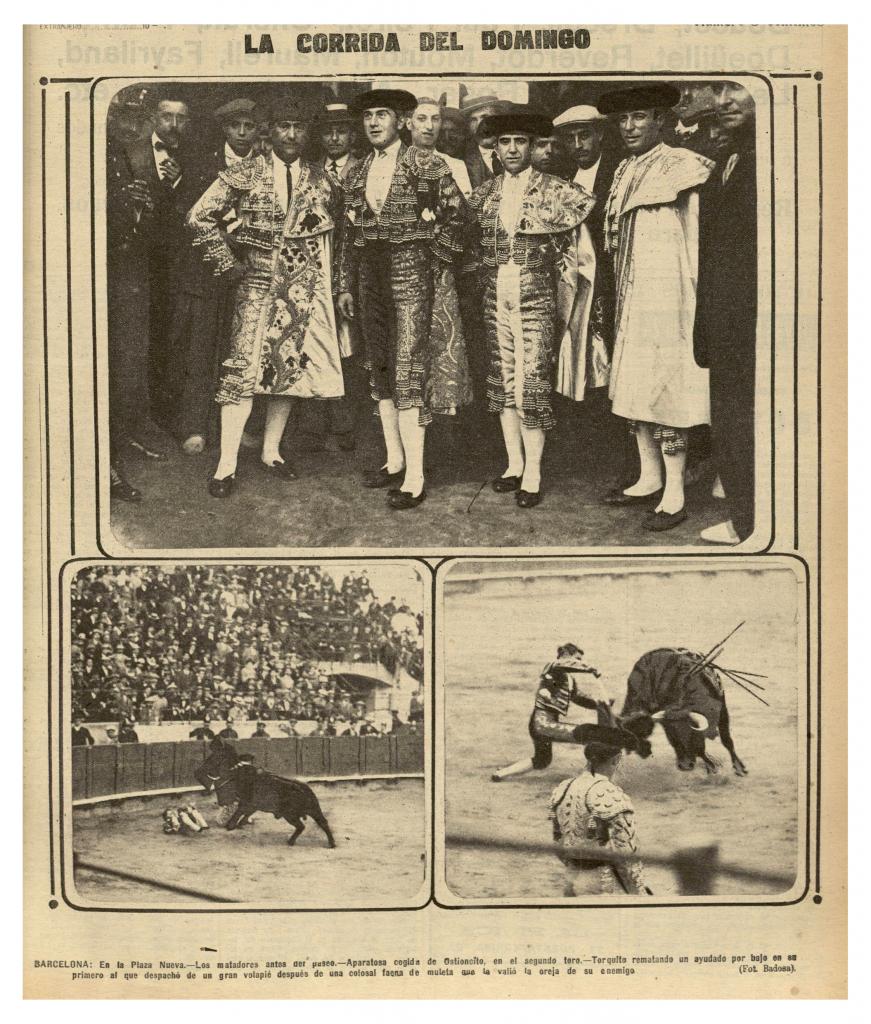 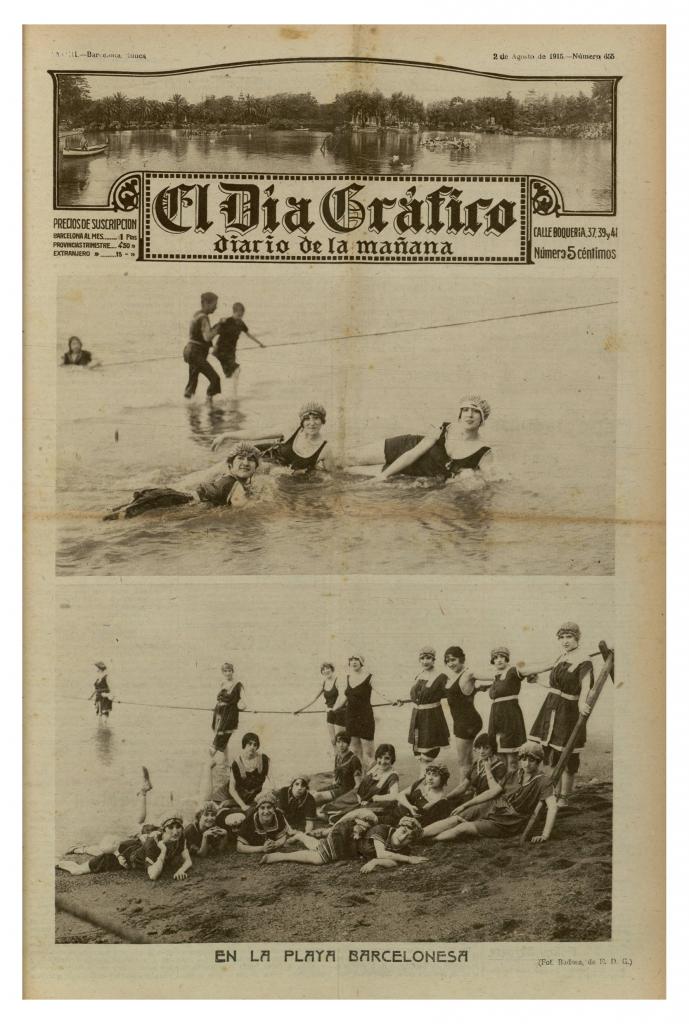 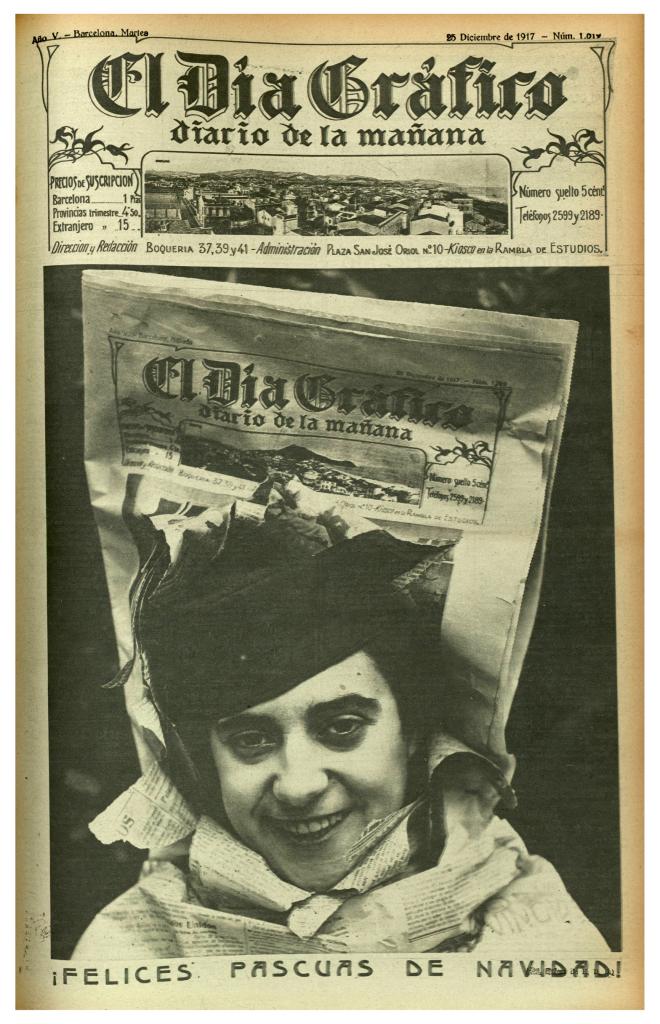 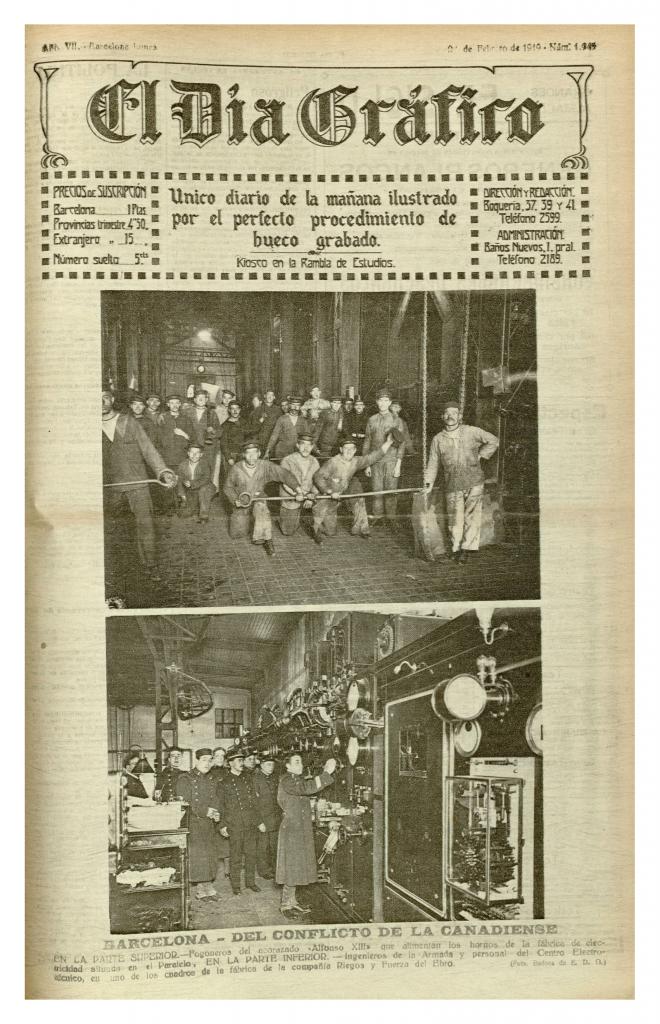 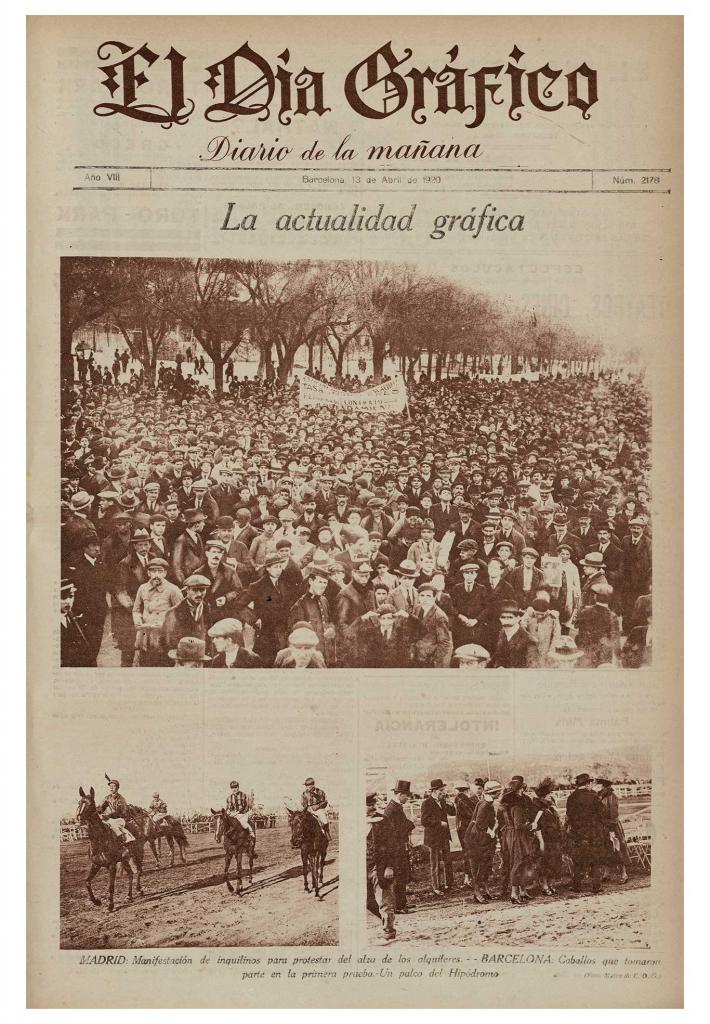 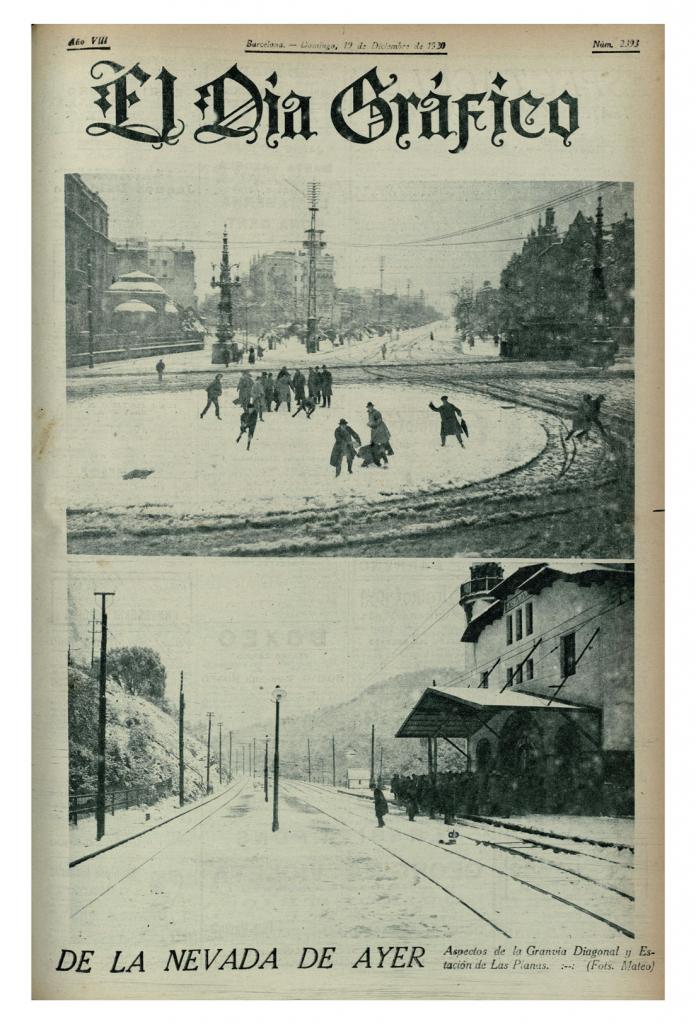 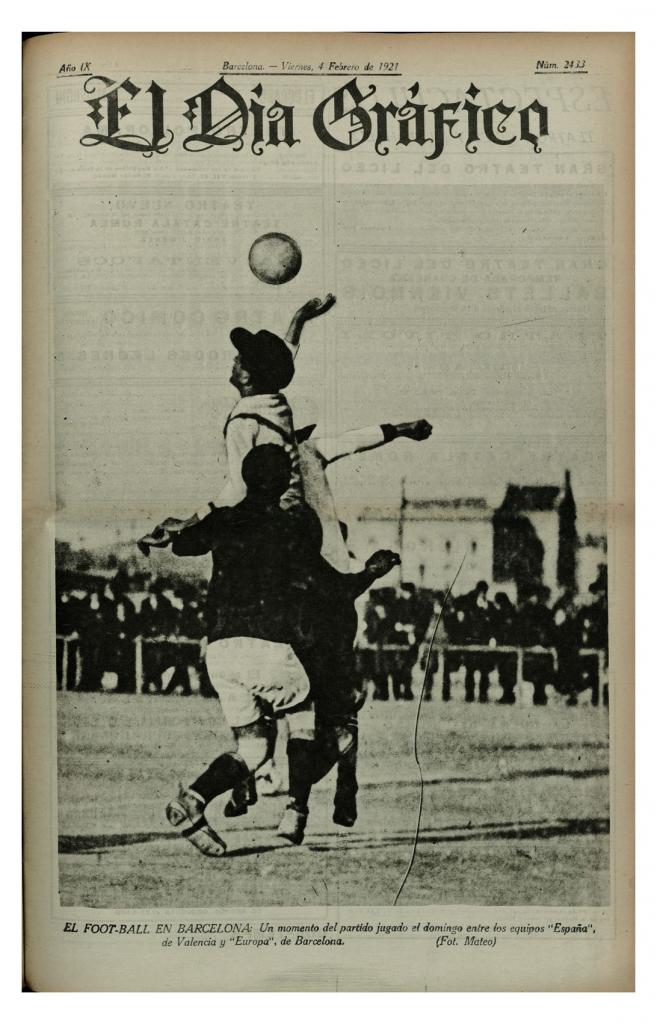 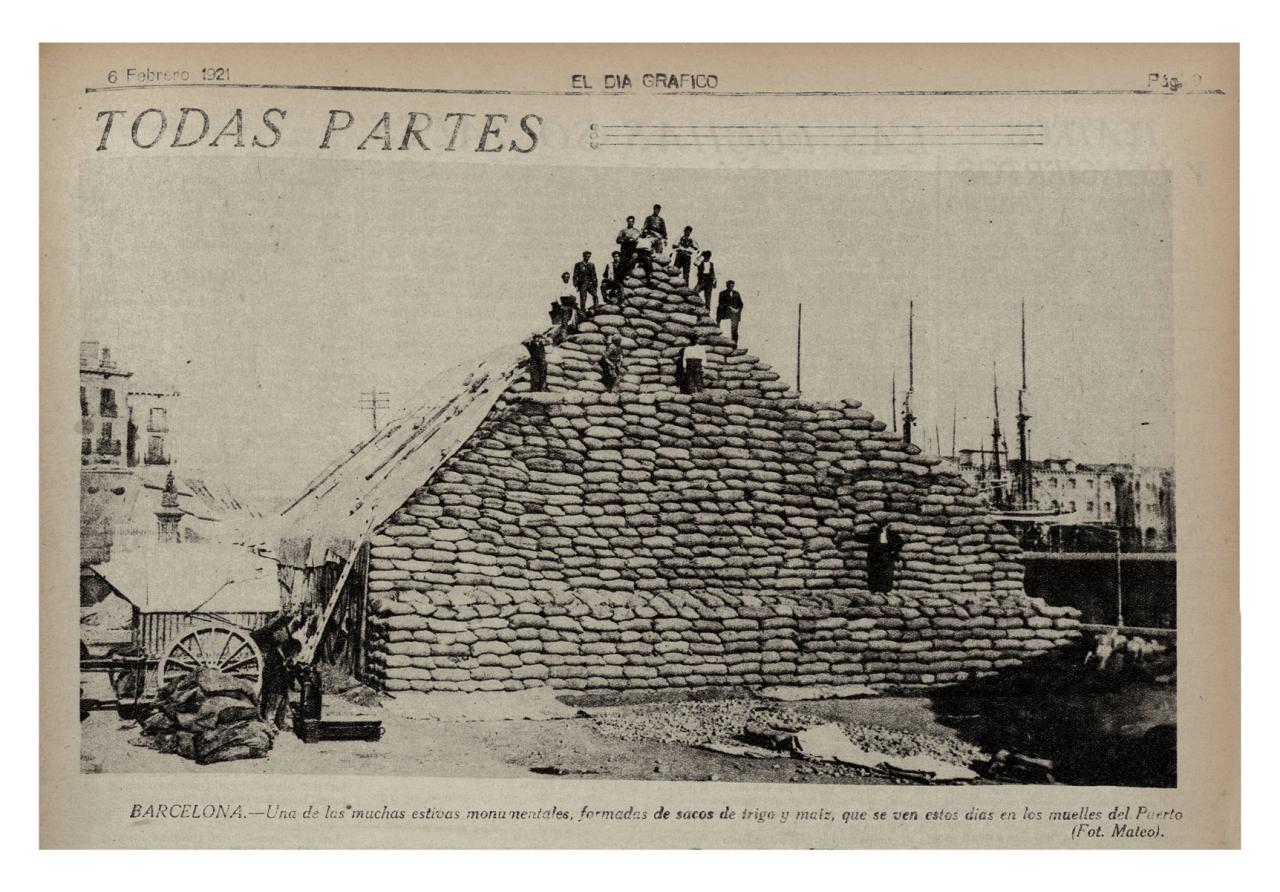 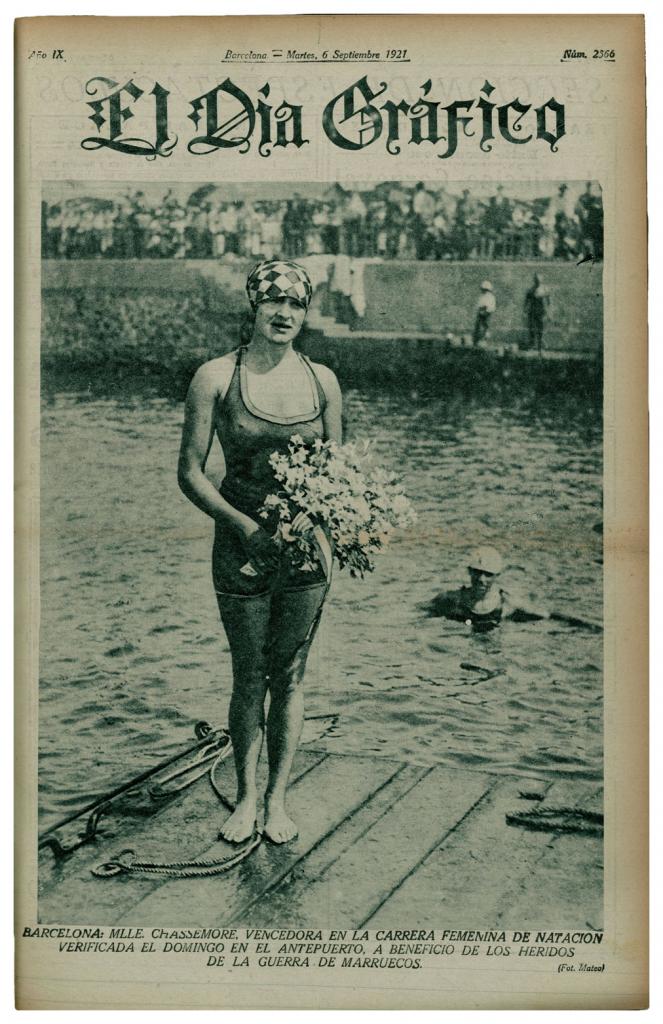 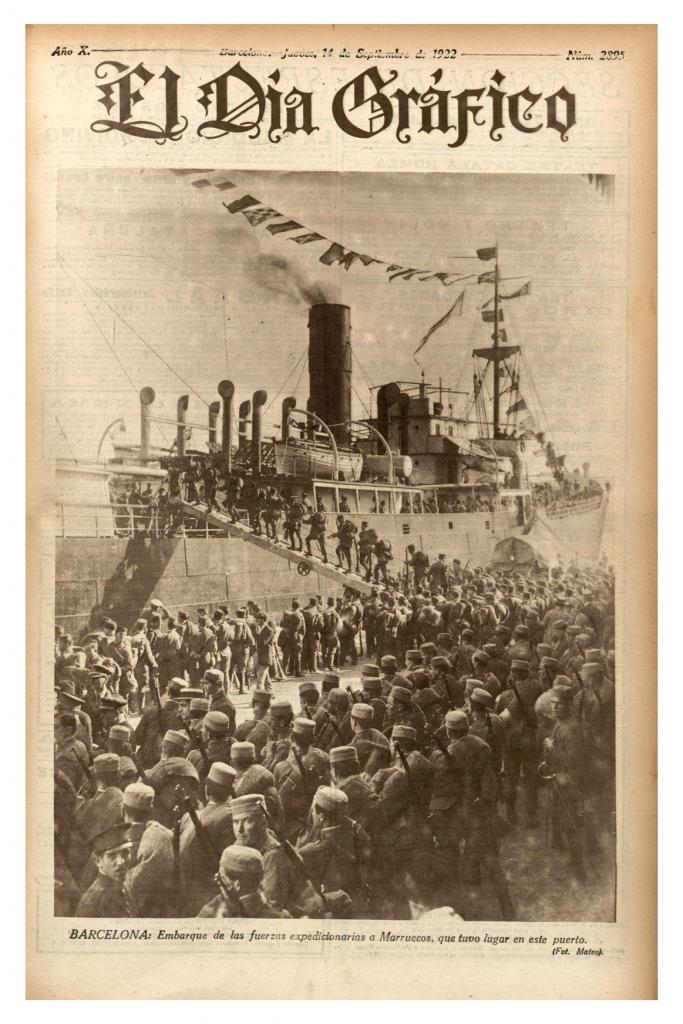 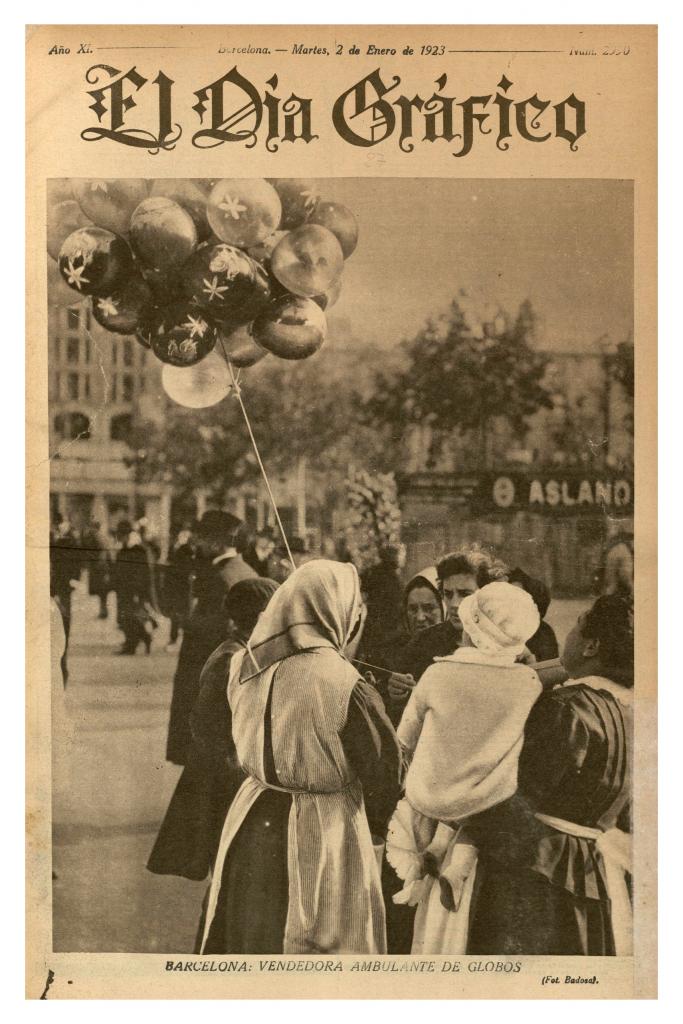 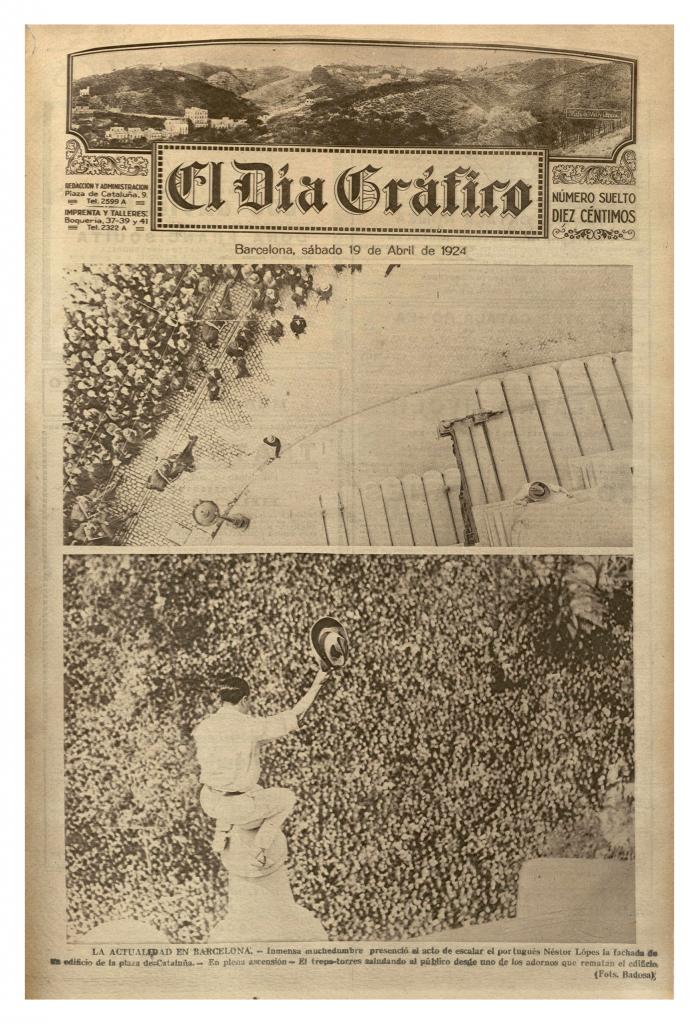 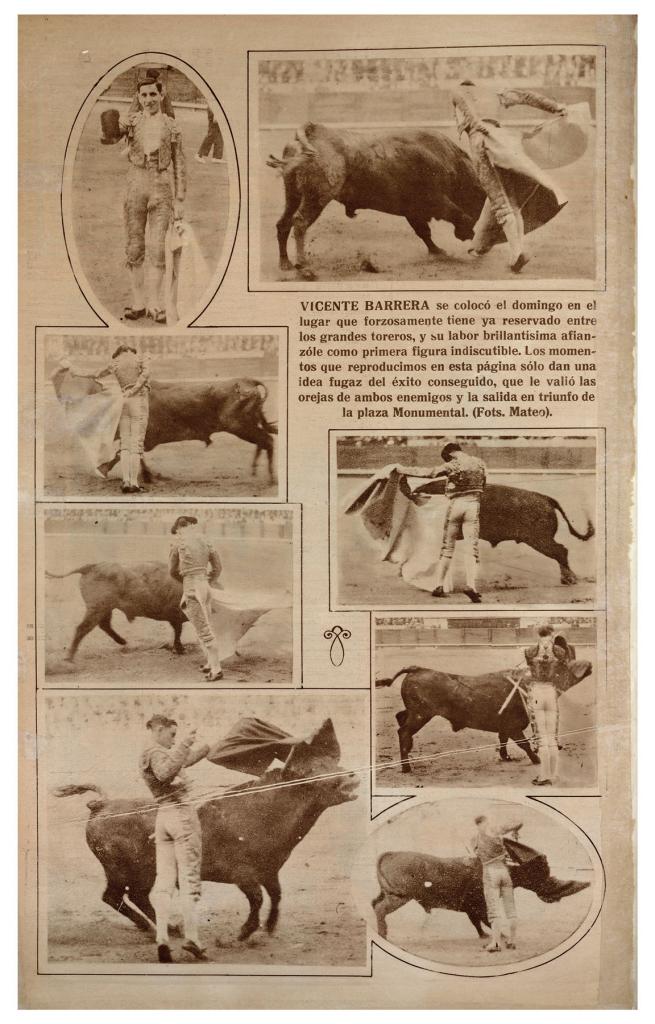 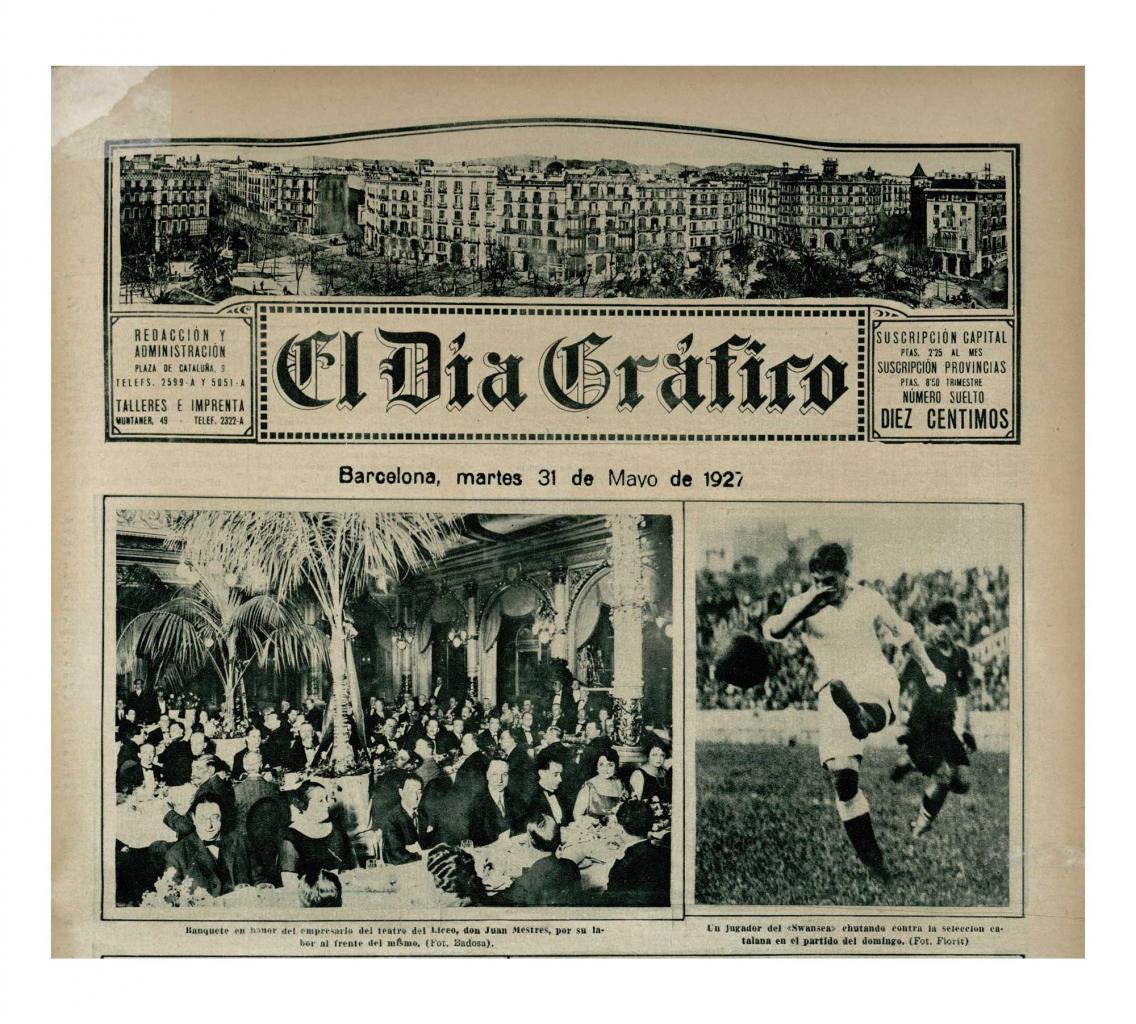 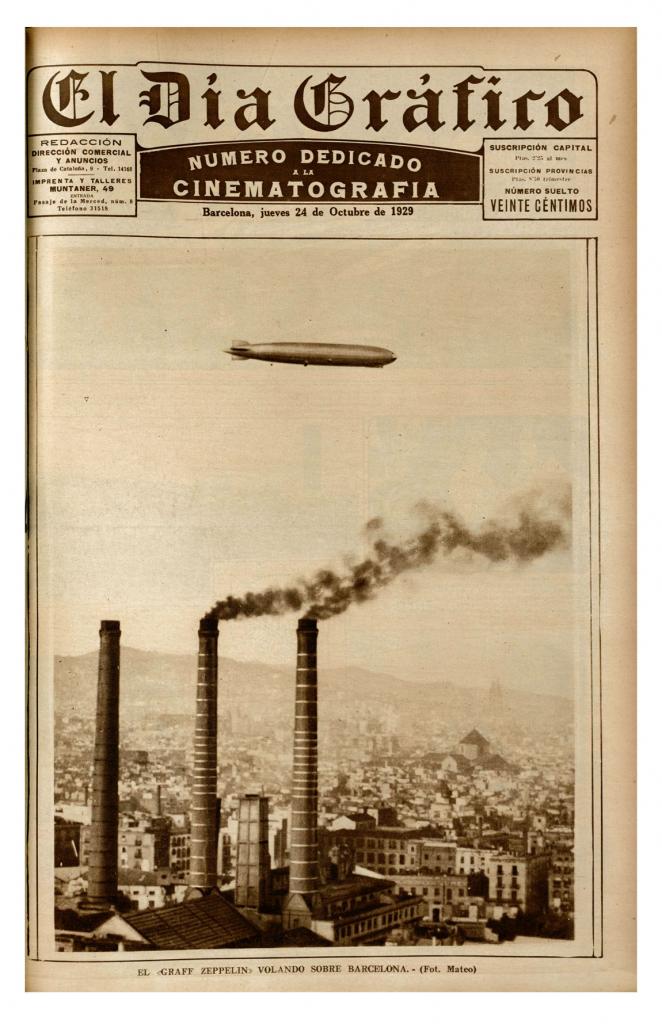 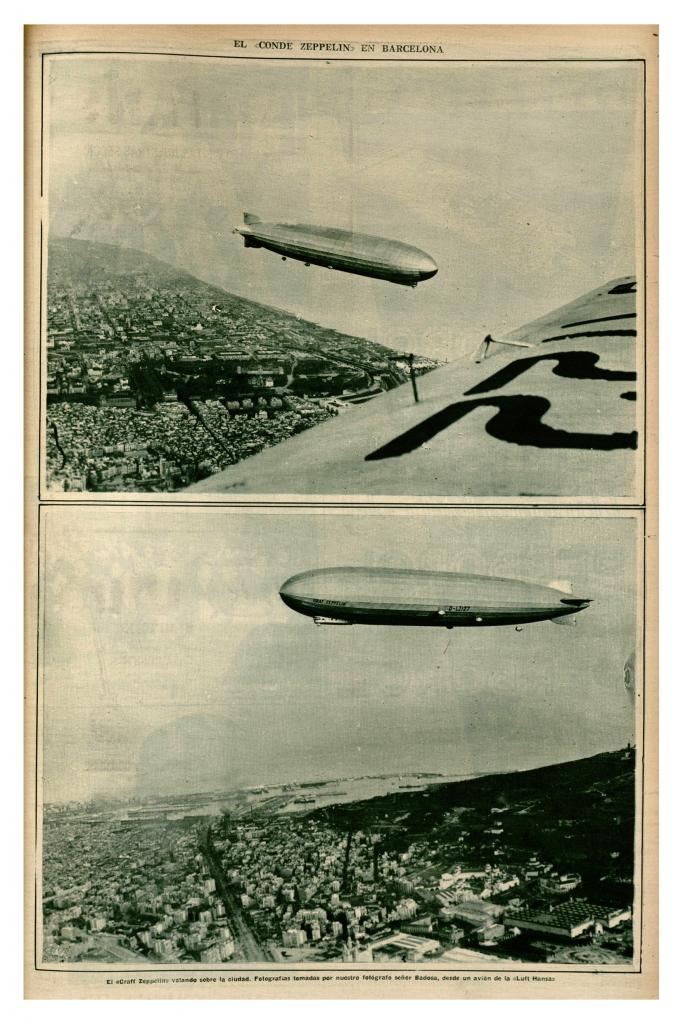 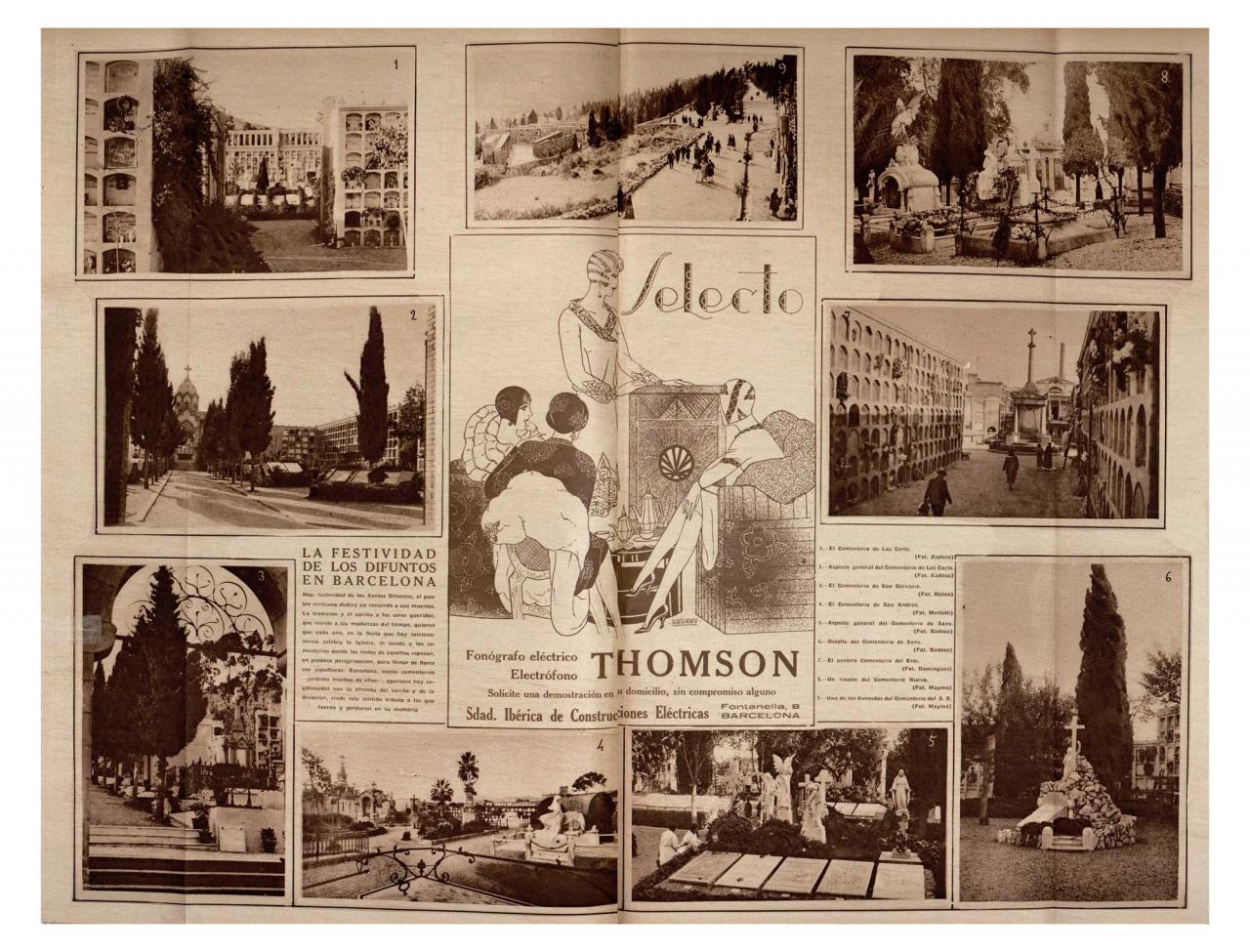 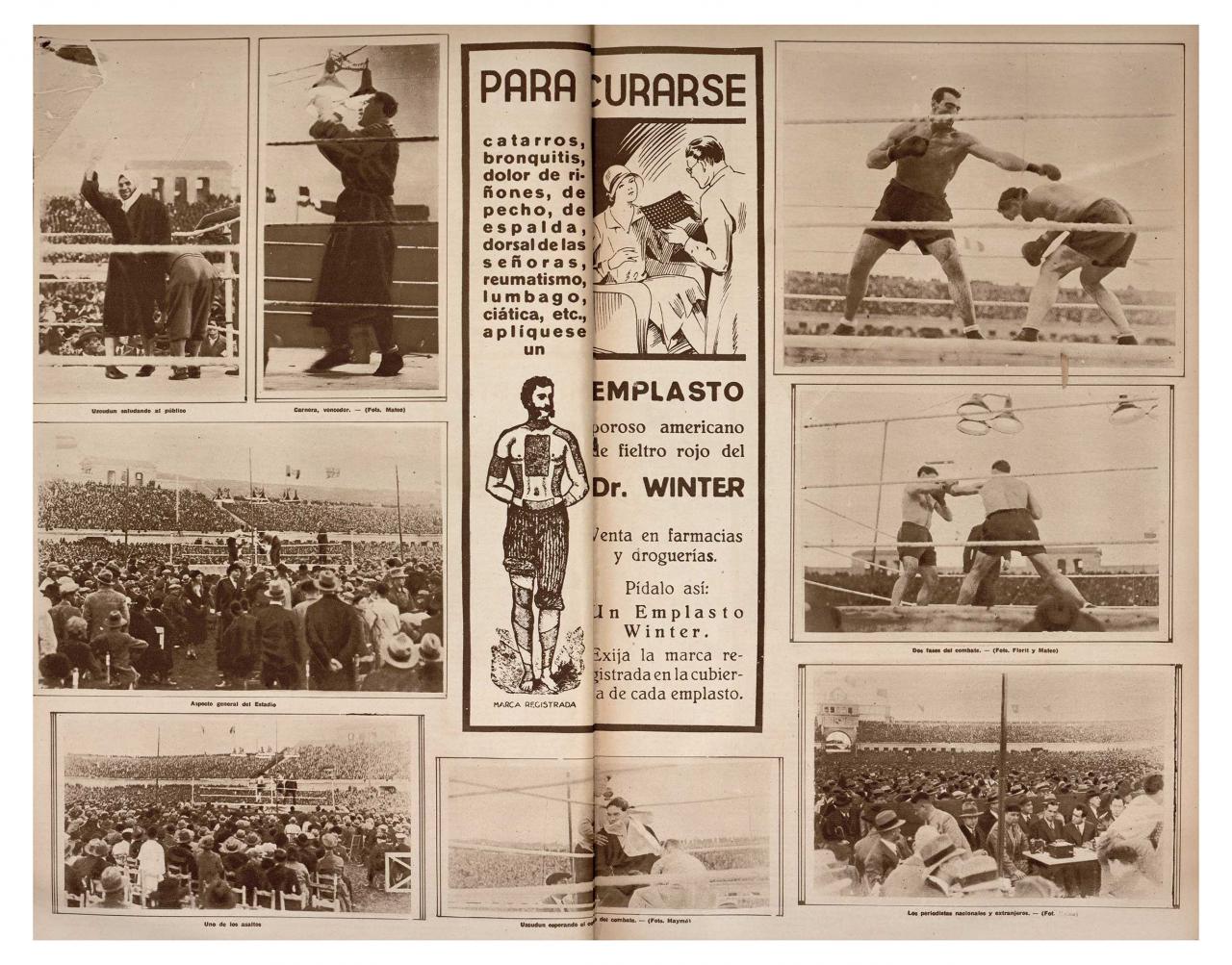 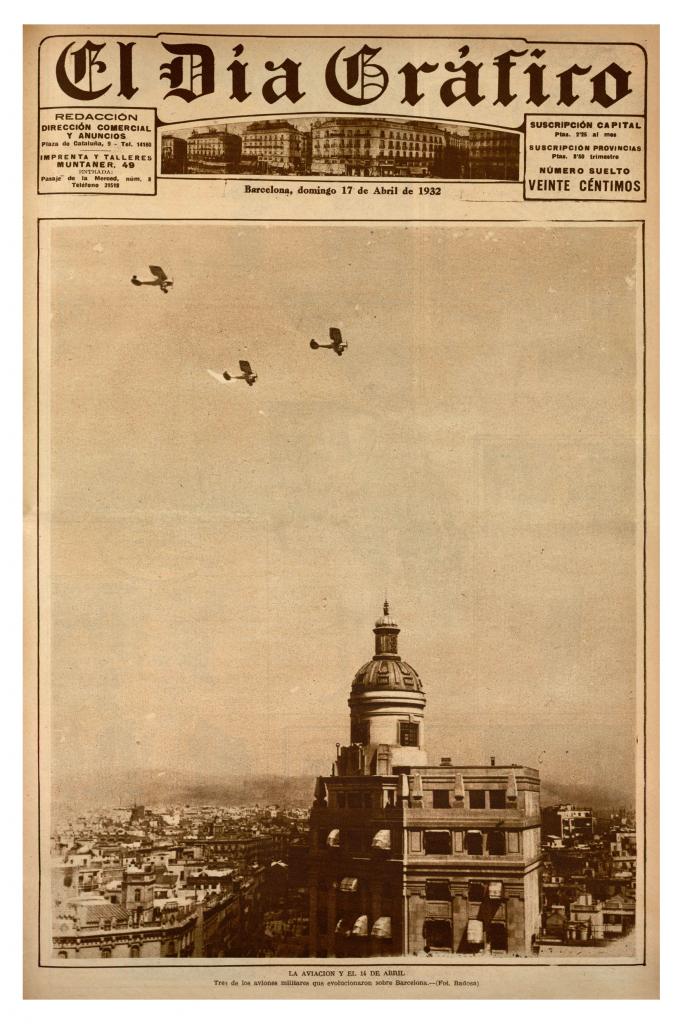 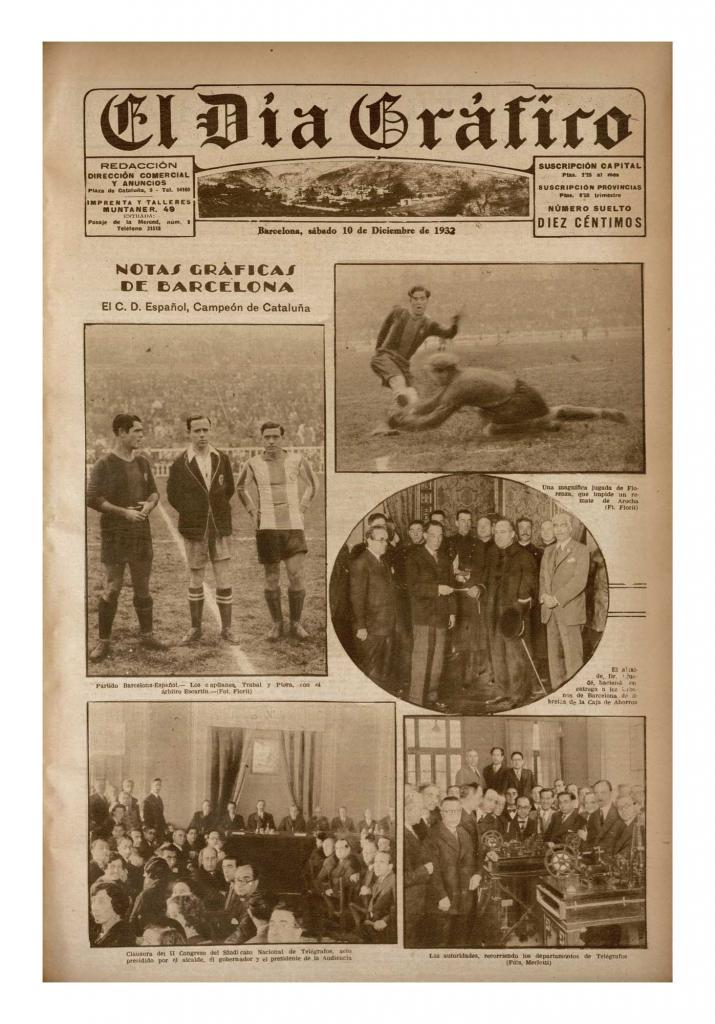 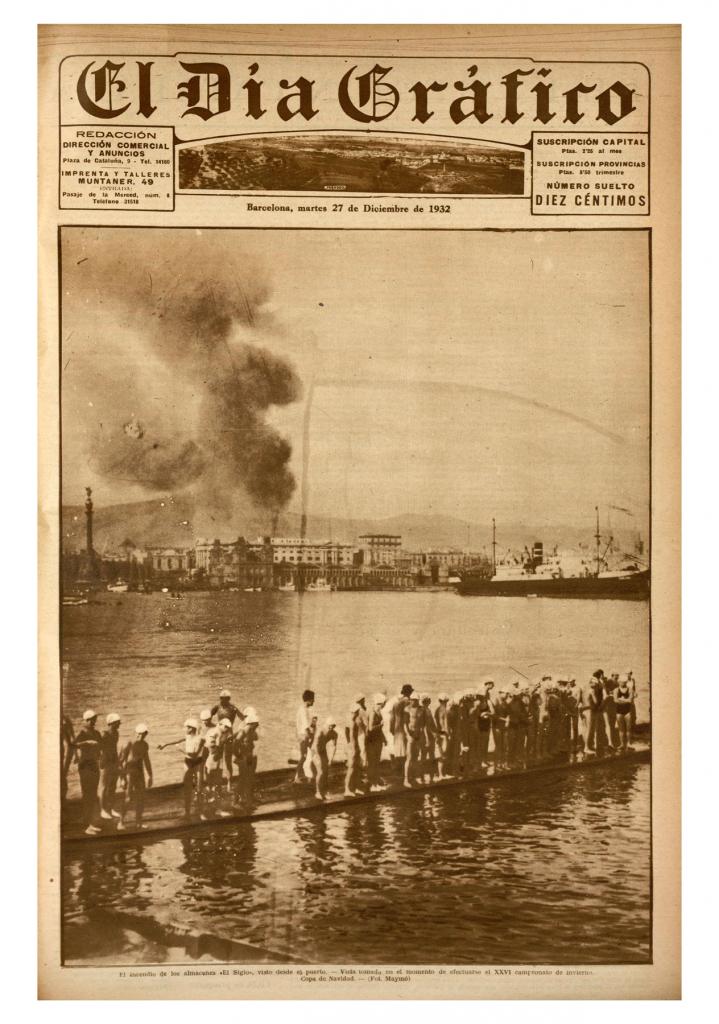 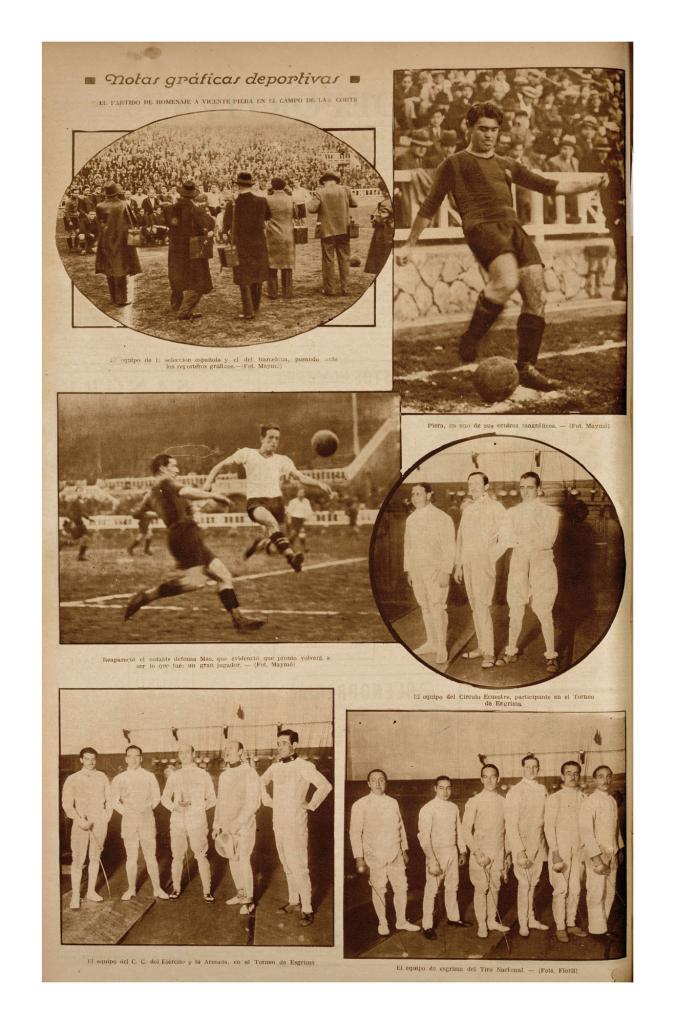 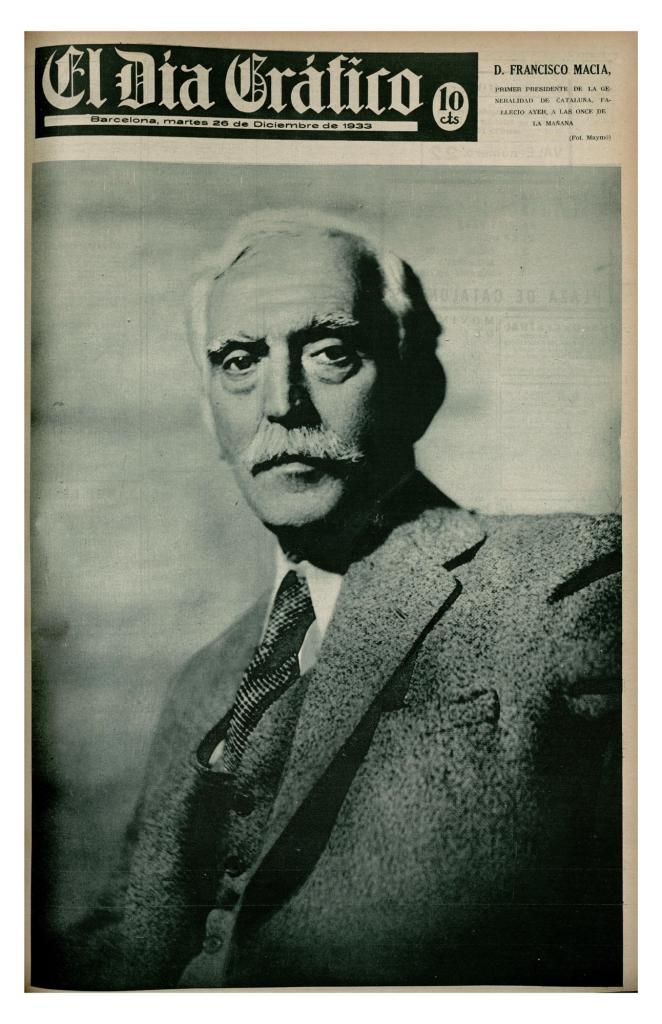 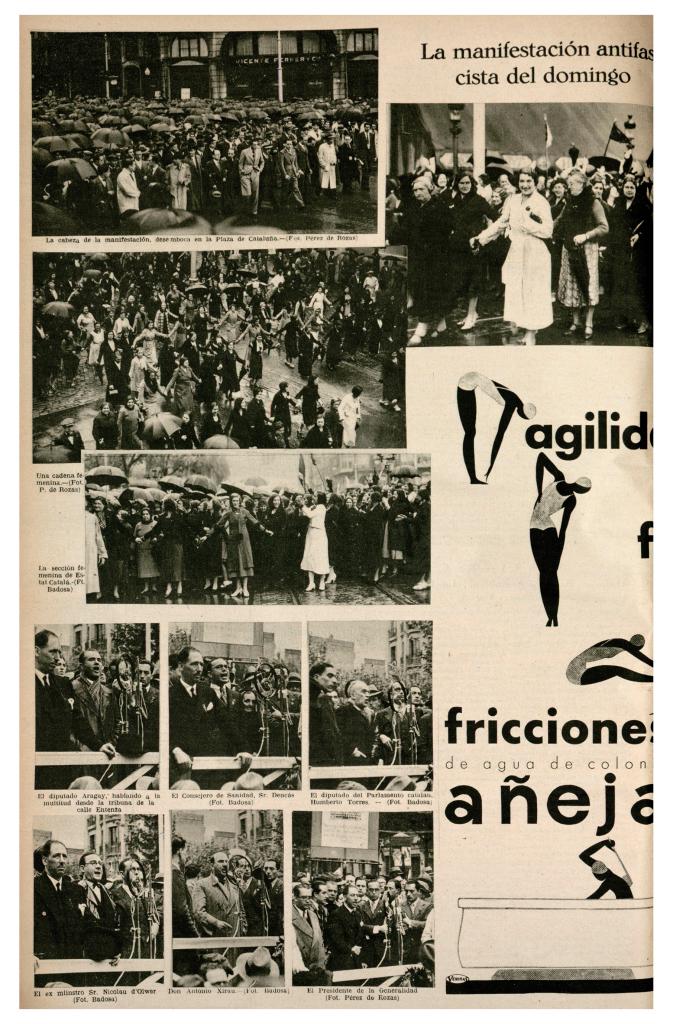 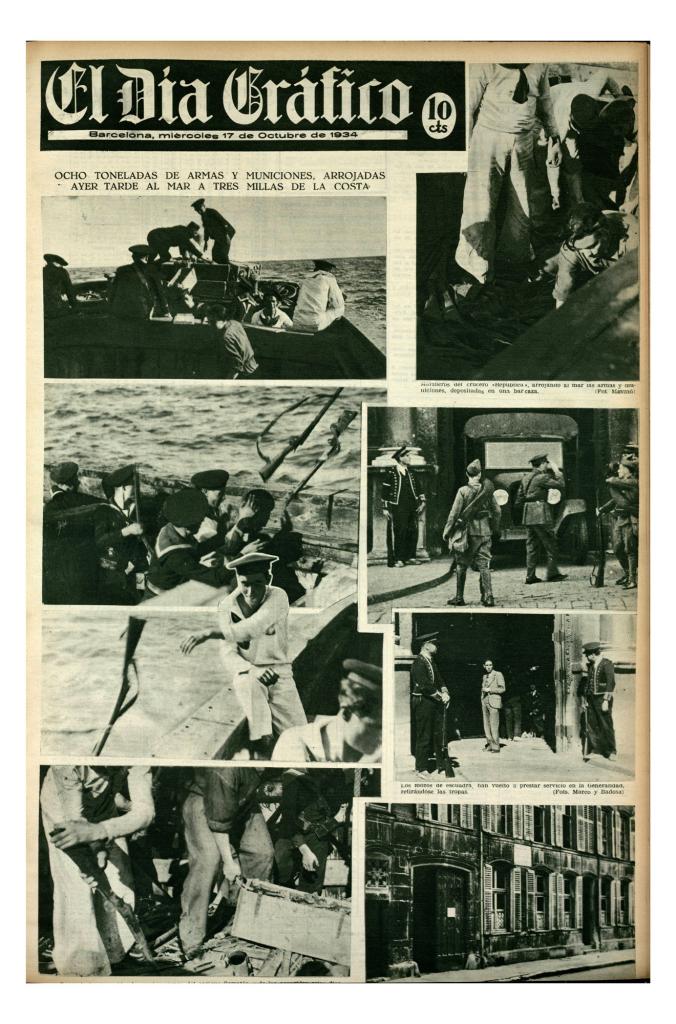 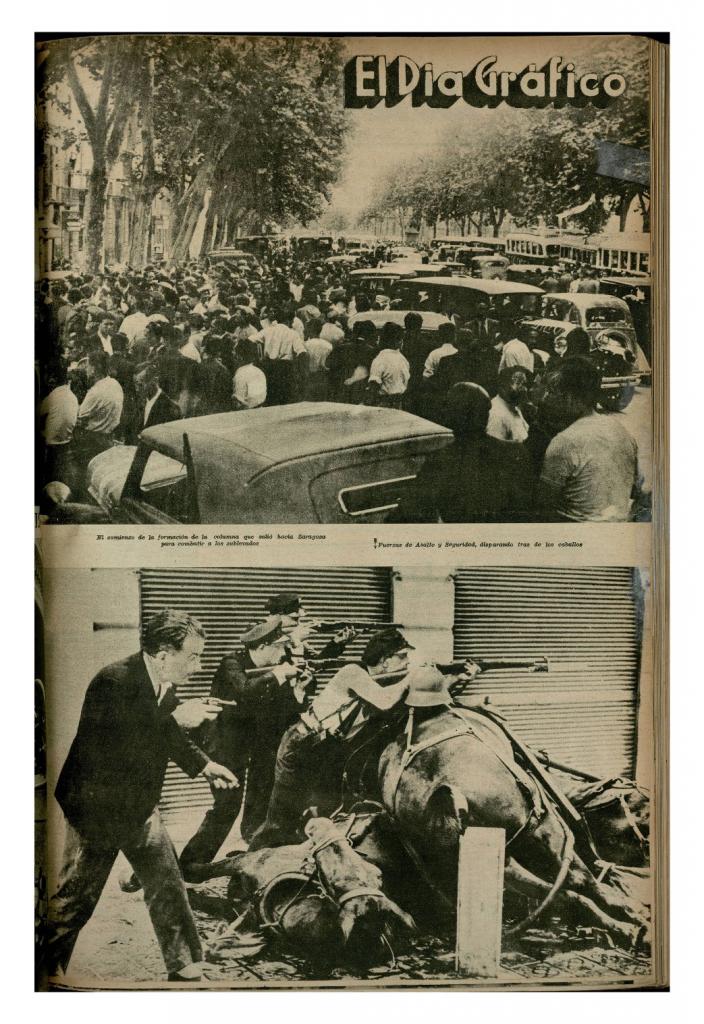 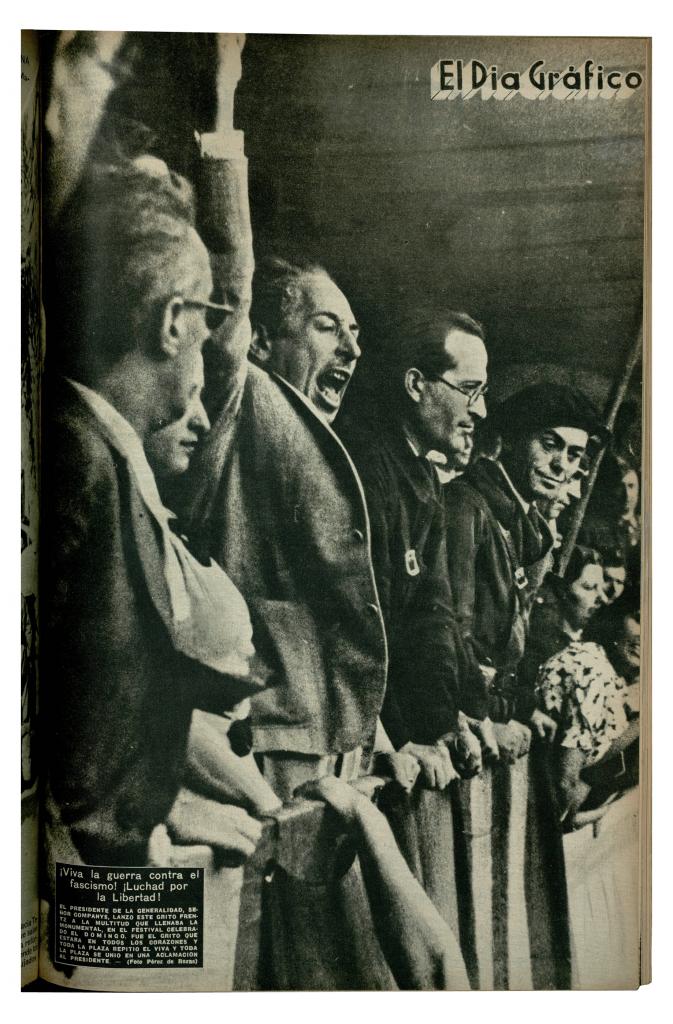 Since the 11th of July 1913 the evening newspaper La Tribuna, owned by the business owner Joan Pich i Pon, announced regularly on a whole page a “journalistic event”: the launch of a new morning newspaper as of autumn, which would end up being called El Día Gráfico, “a true daily illustration (...) with the true perfection achieved by means of the newest system 'Rotogravure'”, -it would be the first newspaper to implement this system in Spain.

The two newspapers inaugurated a new joint editorial department. El Día Gráfico became the most solid experience with regards to graphic newspapers, surpassing the pioneer, that Pich i Pon ended up selling in 1919. Founded with a popular vocation, the important presence of photography, dedicating four pages (the front page, the last page and the two central ones) with an average of 12 to 17 daily already at the beginning, it was quickly favoured by the audience.

It was quickly consolidated due to the Great War – fact that in 1918 made it arrive at 26.000 copies this way situated as the 4th newspaper in the city – and the reader competitions, it was the flagship of Pich i Pon's newspaper company, Publicaciones Gráficas S.A., that would later expand even more with the evening newspaper La Noche.

From the beginning, following the established criteria of La Tribuna, it opted for an established photographer, signalling this figure in the signature of the photojournalist by adding the postscript of “de El Día Gráfico”. This way the ownership of the photo stands out as being the newspaper's rather than the rest of the contributors, above all due to the huge amount of photos published. In 1925 it was decided to wager for a technological modernization with new workshops and the purchase of the most modern machinery of the period with regards to the printing and reproduction of images.

At the beginning it was politically linked to conservative stances, for instance, during the First World War it expressed Germanophile views, but from 1920 onwards it situated itself progressively in a cautious and soft republicanism. During the Spanish Civil War the owner took up exile in Paris, and the newspaper was seized and managed by a workers' committee that converted it into a media of the Partit Republicà d'Esquerra, which represented Manuel Azaña's Izquierda Republicana in Catalonia.