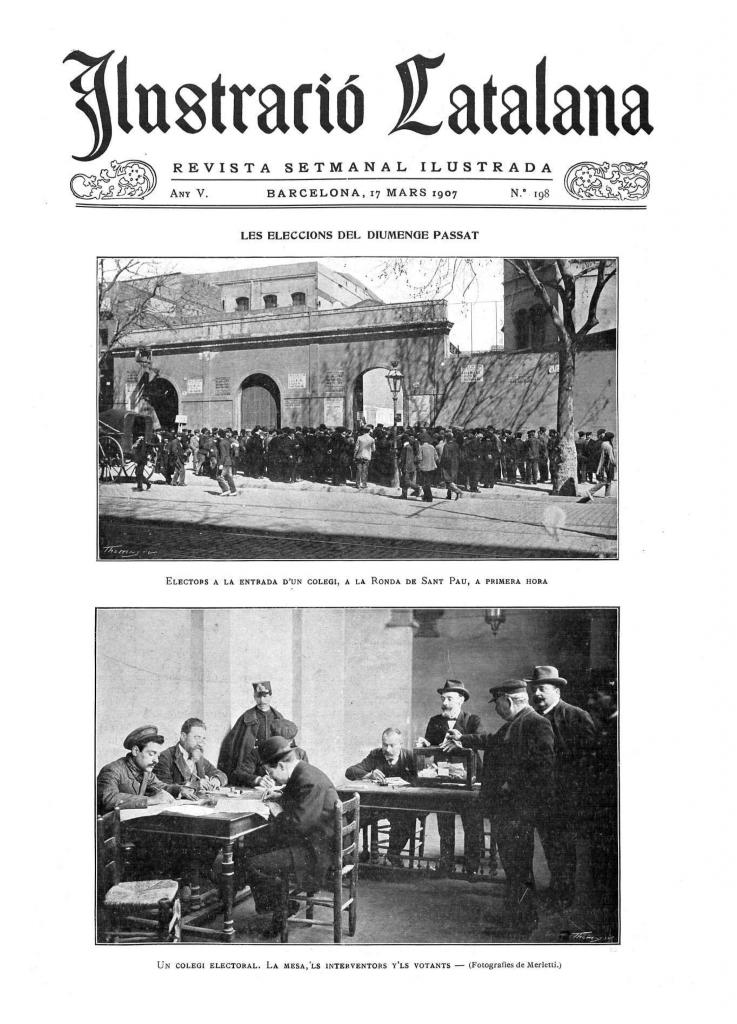 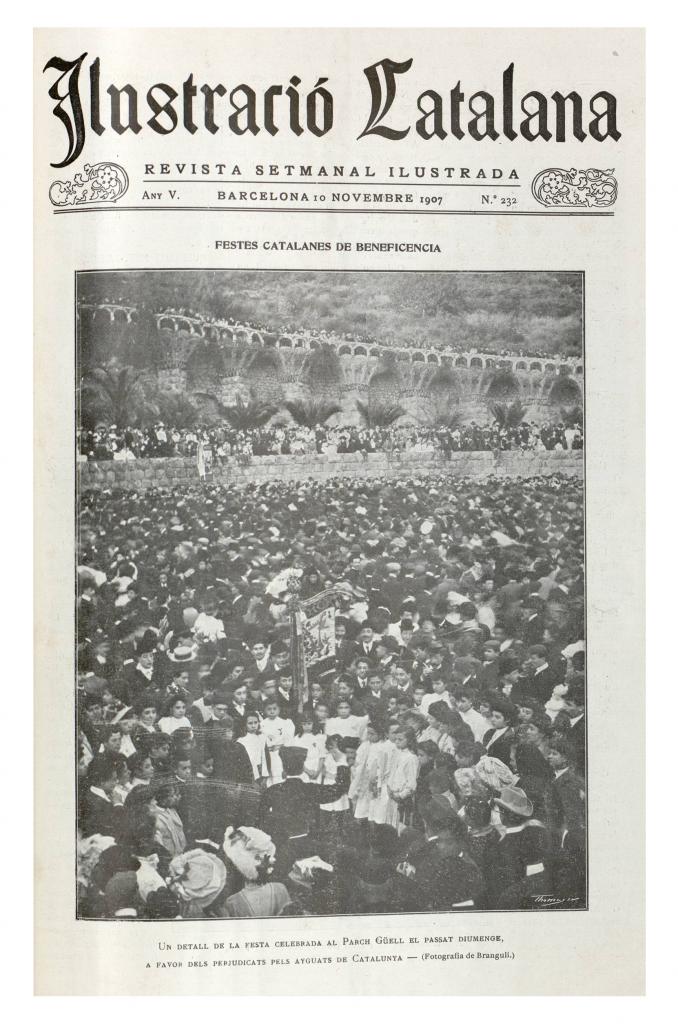 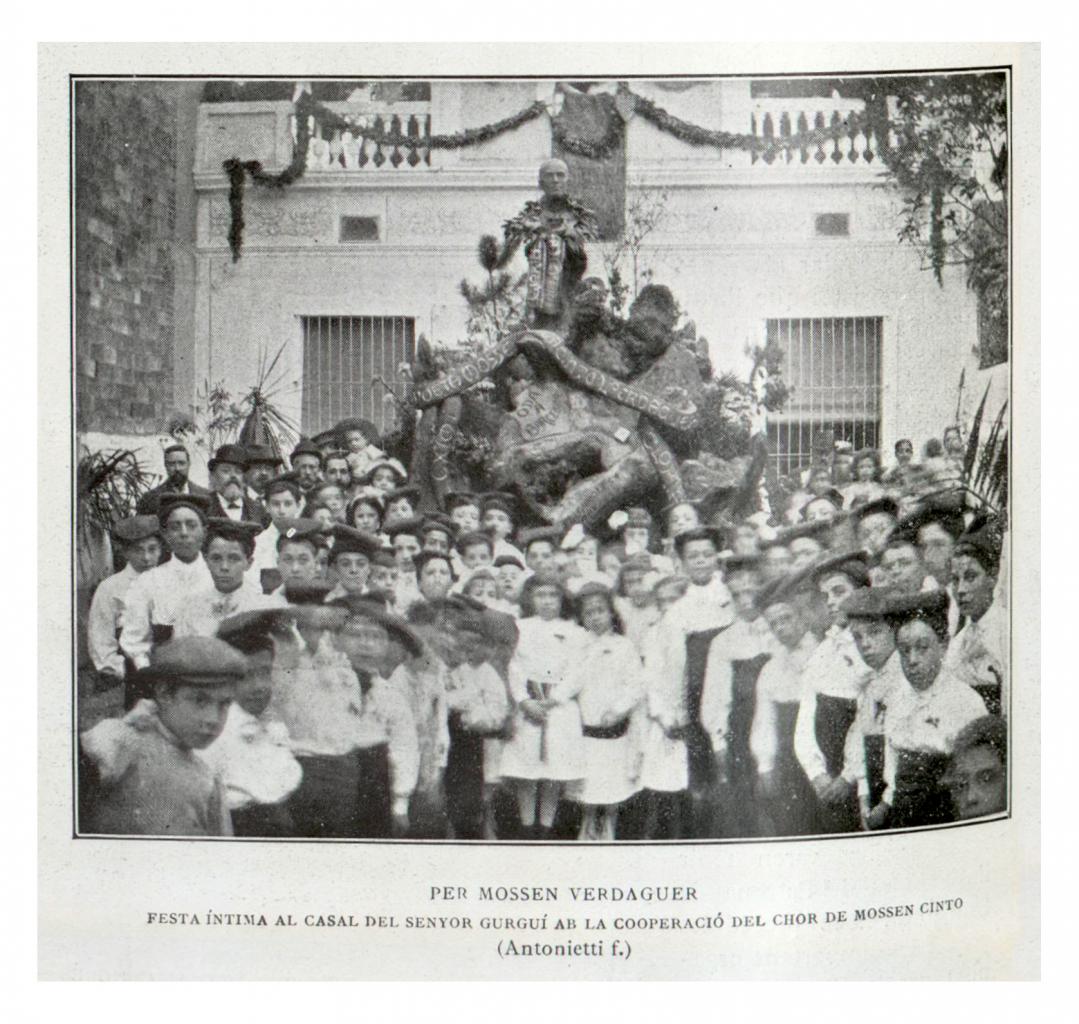 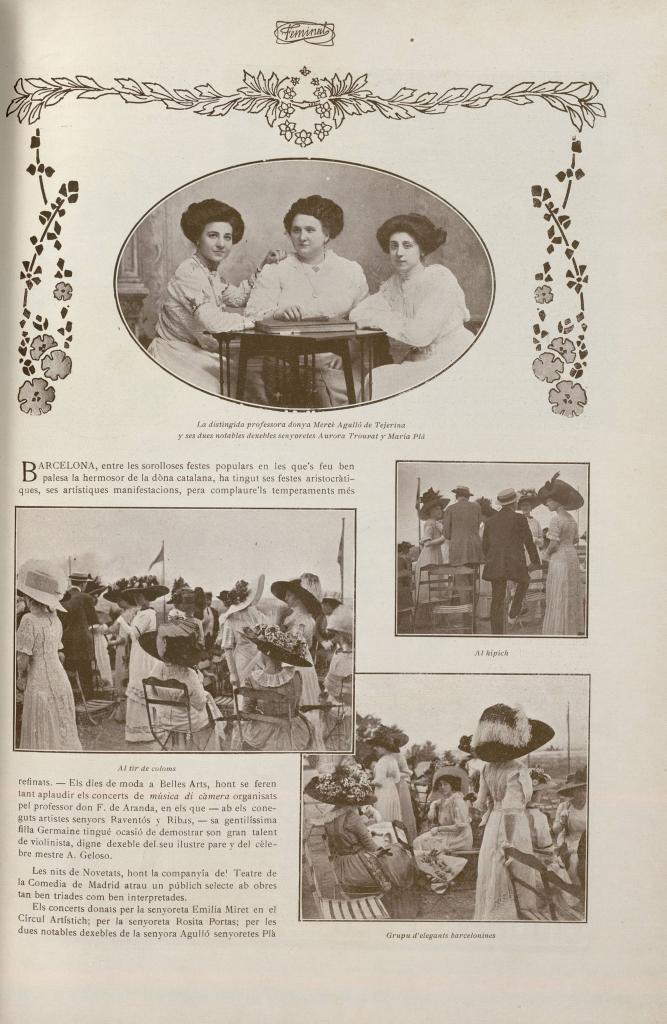 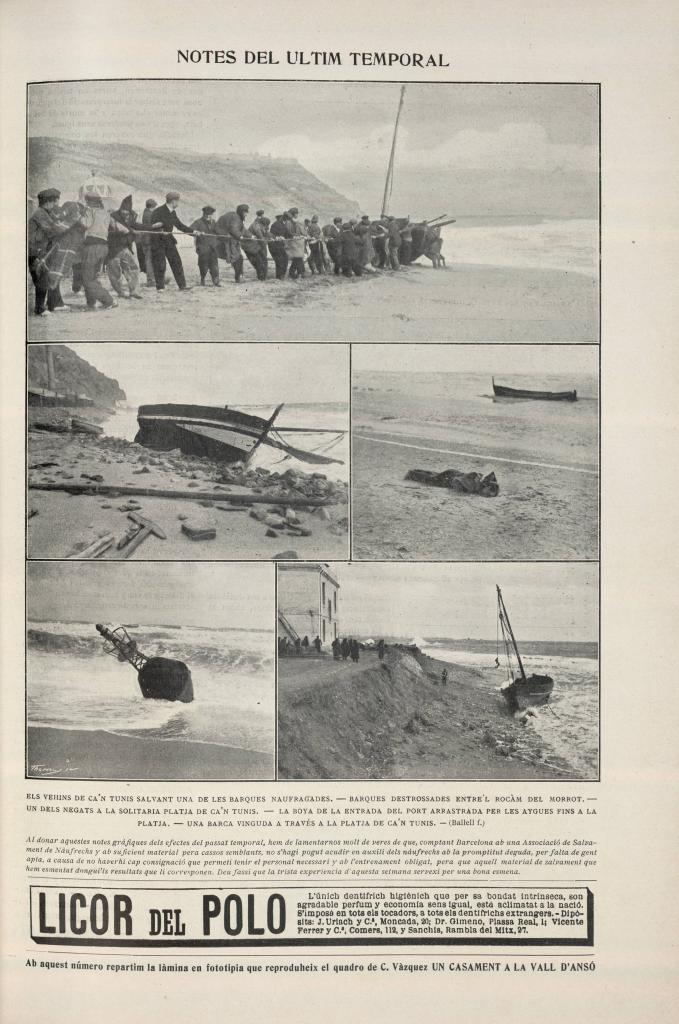 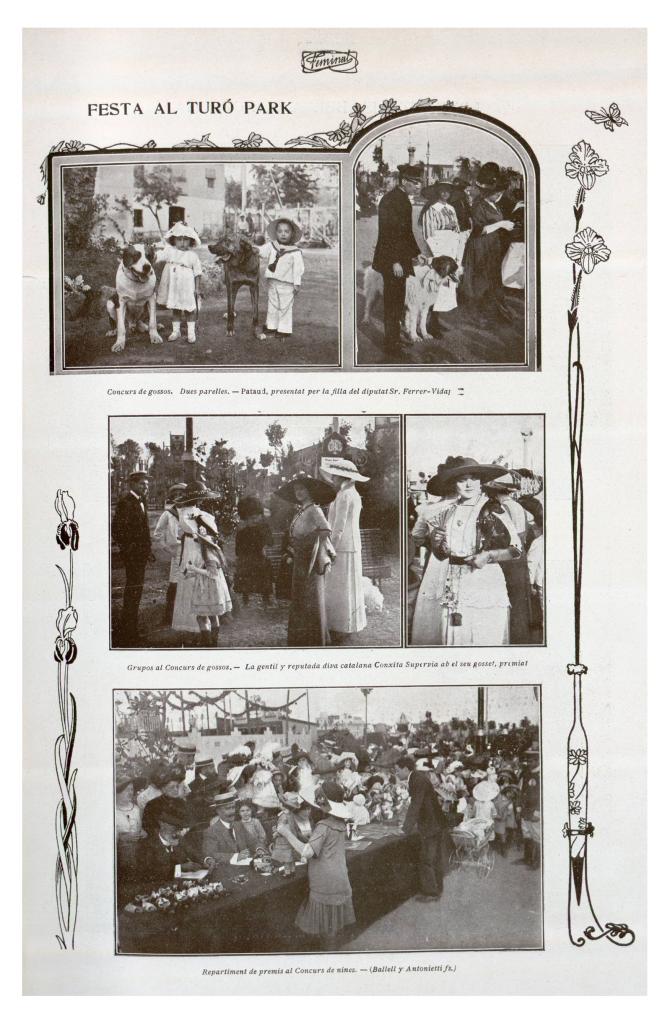 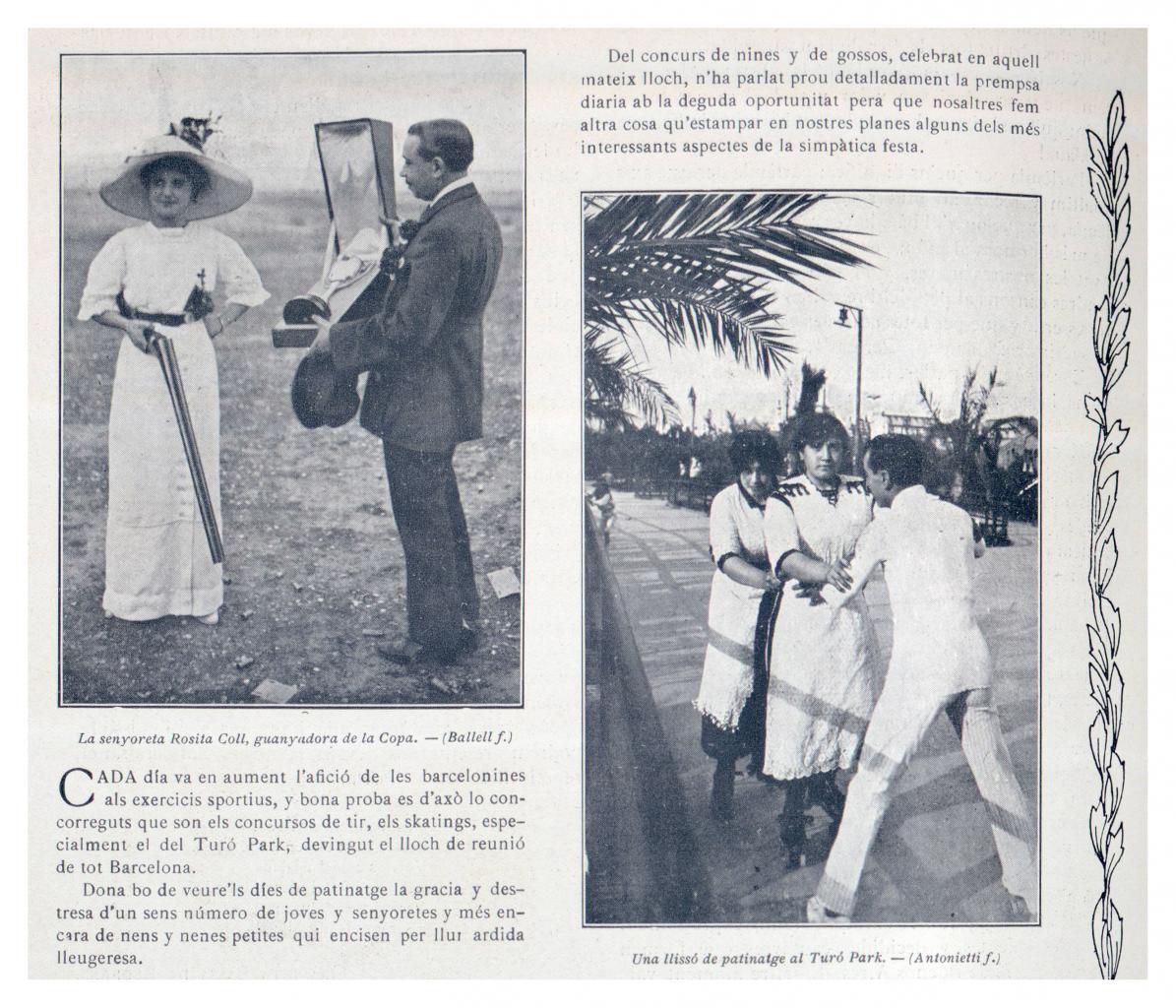 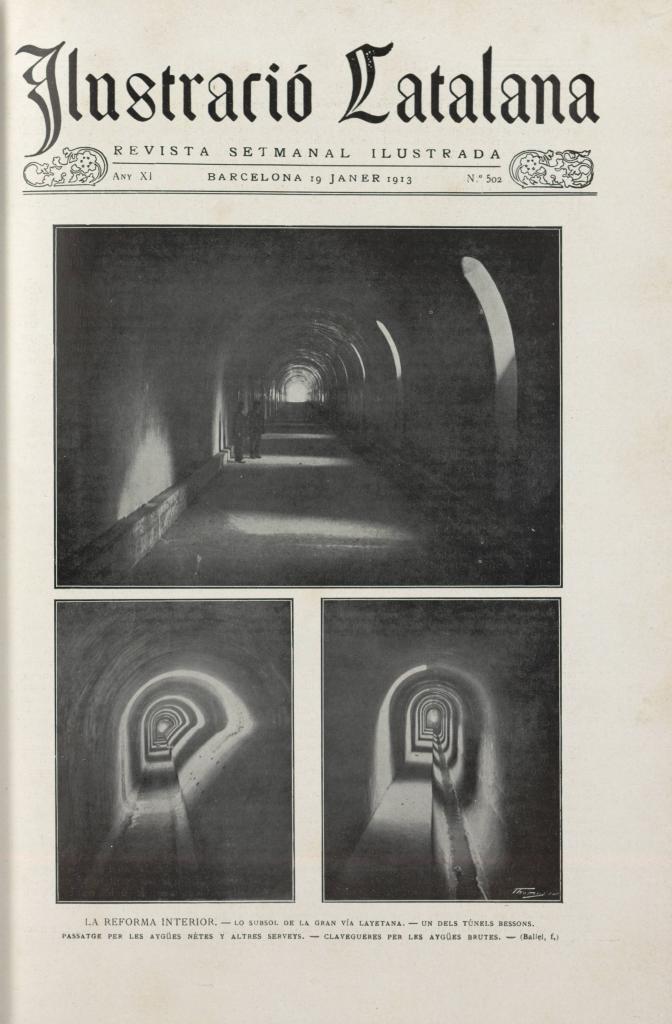 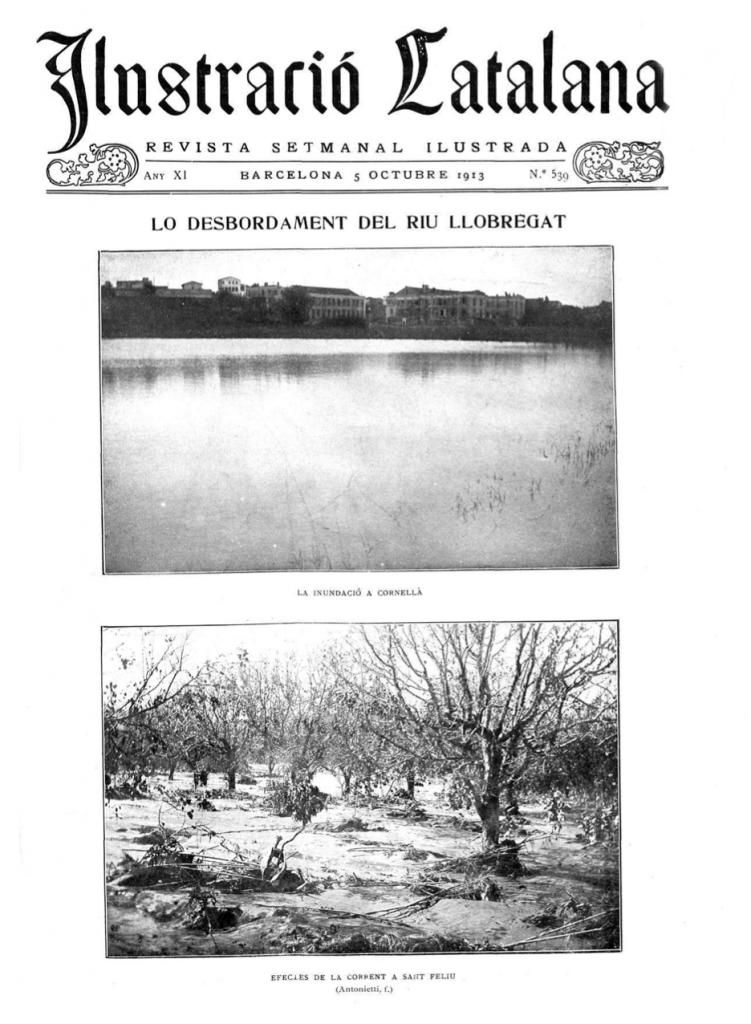 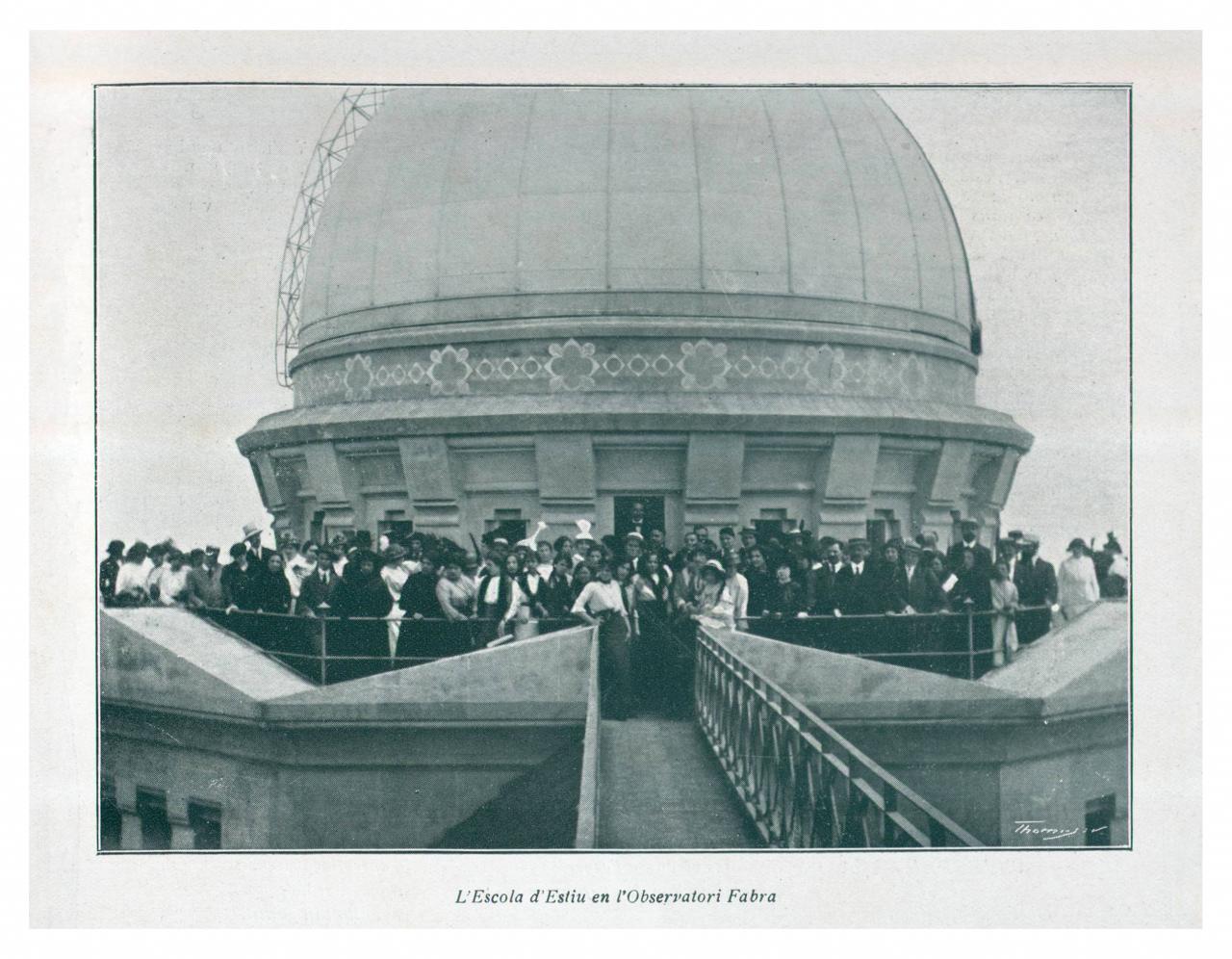 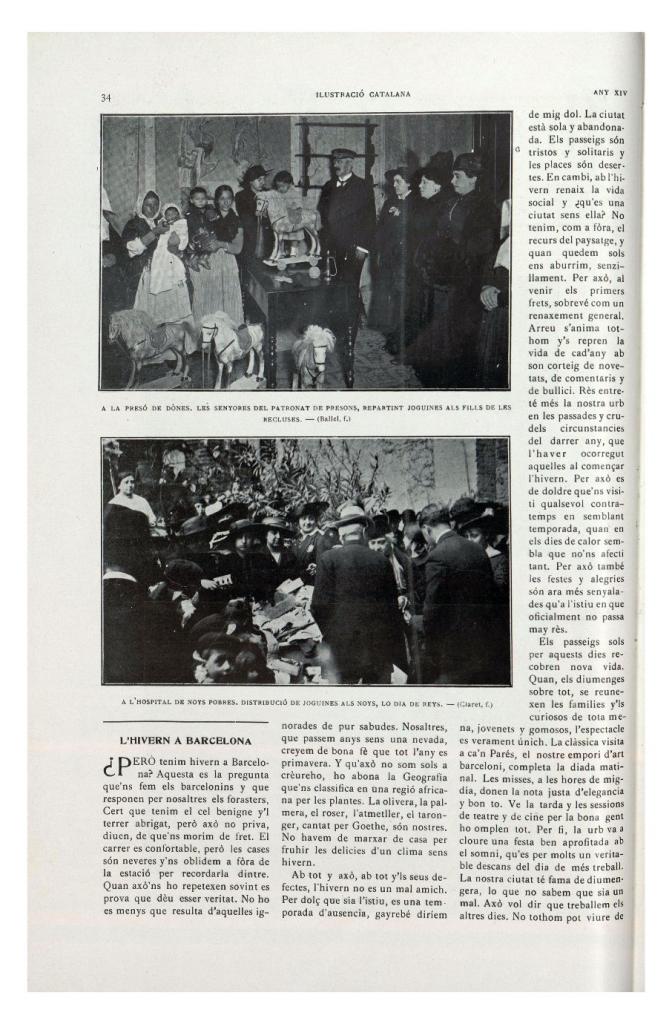 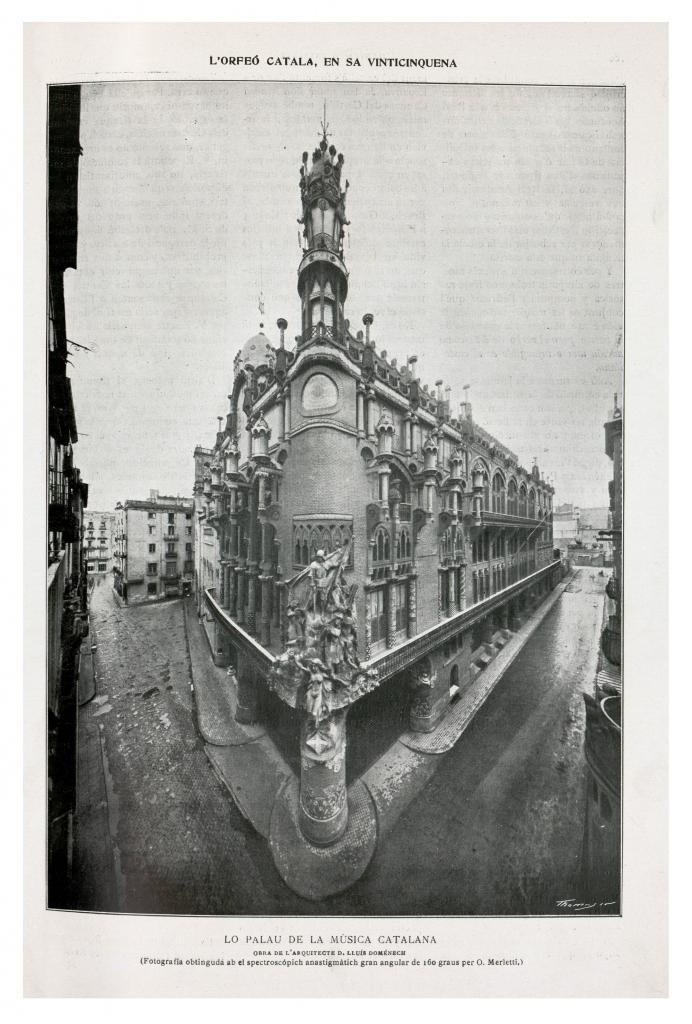 The first graphic magazine in Catalan was founded as a “design, artistic, literary and scientific newspaper” at the hands of the editor Carles Sampons, who wagered for the most outstanding writers and artists, the aim was the creation of a publication similar to the existing ones in Europe. In 1882 when Sampons died, Francesc Matheu took charge of the magazine as editor in chief, and the magazine thus turned into a fortnightly publication. Matheu continued in the founder's spirit, maintaining the relevant literary collaborations and putting special care in the quality of the reproduction of the etchings. An example of this is the gold medal of the 1888 Exhibition. But little by little the publication weakens and with the issue number 325, published the 31st of March 1894, the first phase came to an end.

Even though the previous edition had vanished with the introduction of the photoengraving, now they betted on the modernity of this new technique. At the editorial level the Catalanist ideal was maintained alongside the Renaissance tradition, which stands out due to a use of a Catalan that wasn't adopted to the reform that Pompeu Fabra had introduced. In this second phase, renowned literary figures such as Joan Maragall, Narcís Oller, Joaquim Ruyra and Josep M. Folch i Torres contributed with their writings.

In 1907 the monthly supplement Feminal, addressed to women and edited by Carme Karr, is added to it. Due to the increase in the price of the paper during The First World War, the decline in the publication started, until the point where, in January 1917, it appeared with a smaller format and a reduced price in order to ease the difficulties encountered, this way the appearance of a large graphic magazine disappeared but the initial objective of disseminating the Catalan arts and literature was still maintained. Despite of the attempt though, in December that same year that last edition was published of both Il·lustració Catalana and, of course, Feminal.