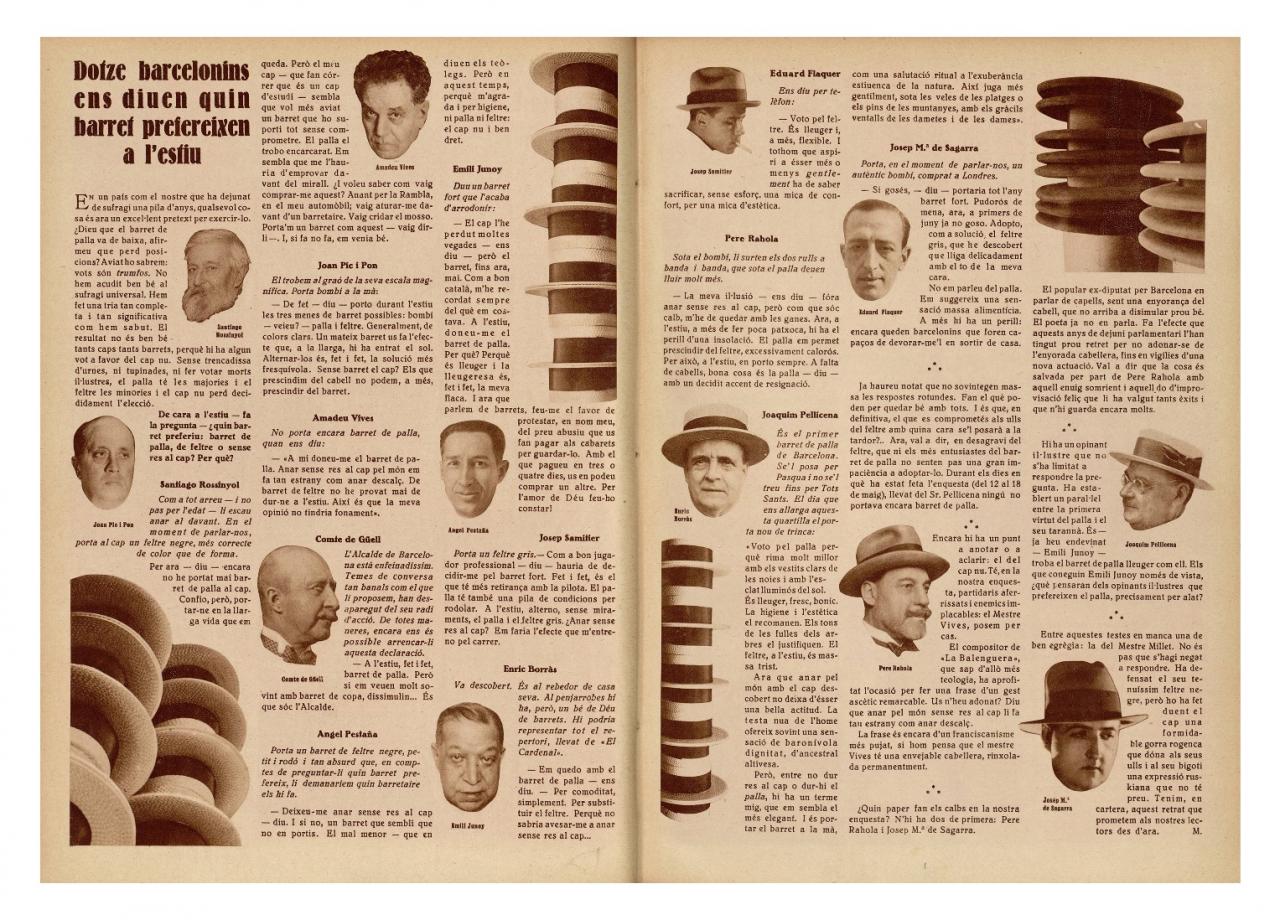 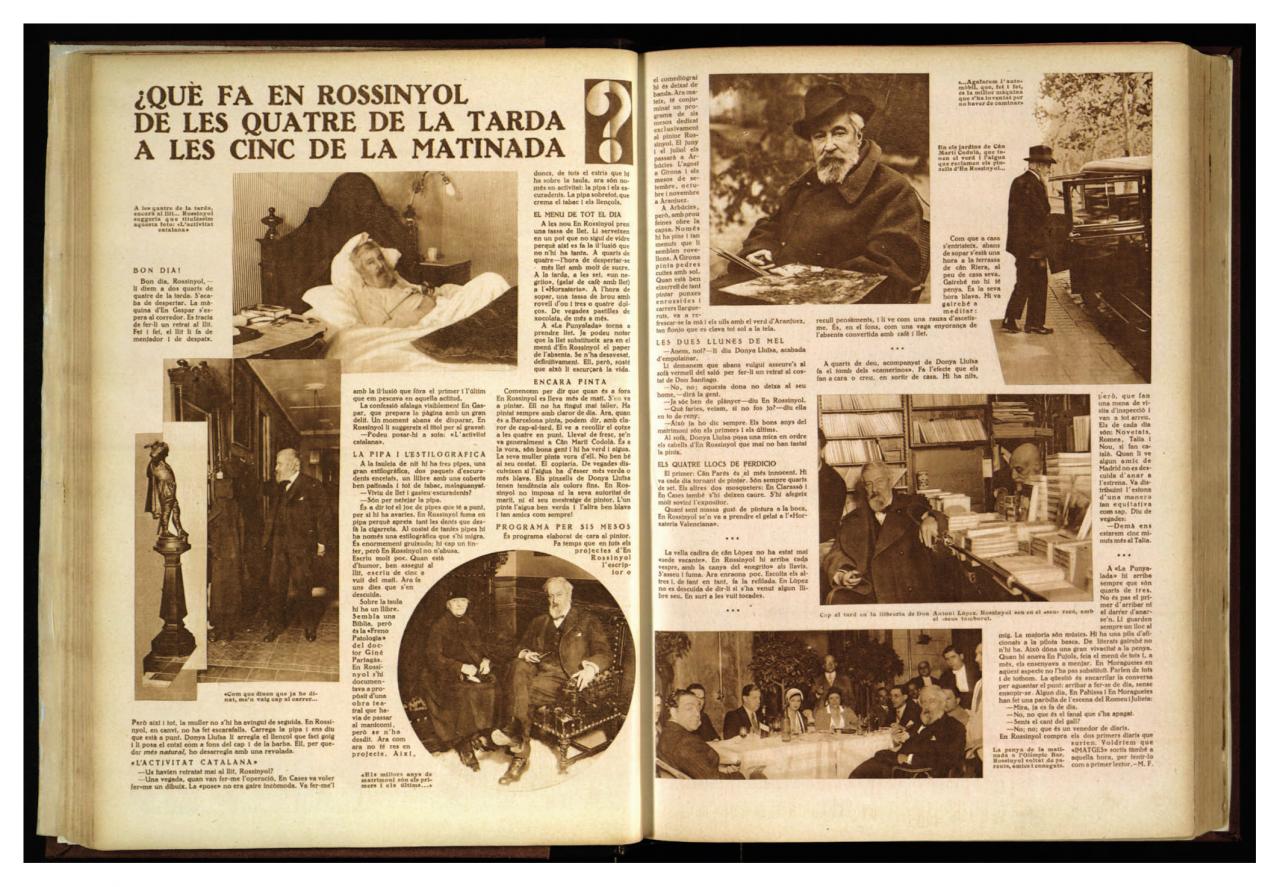 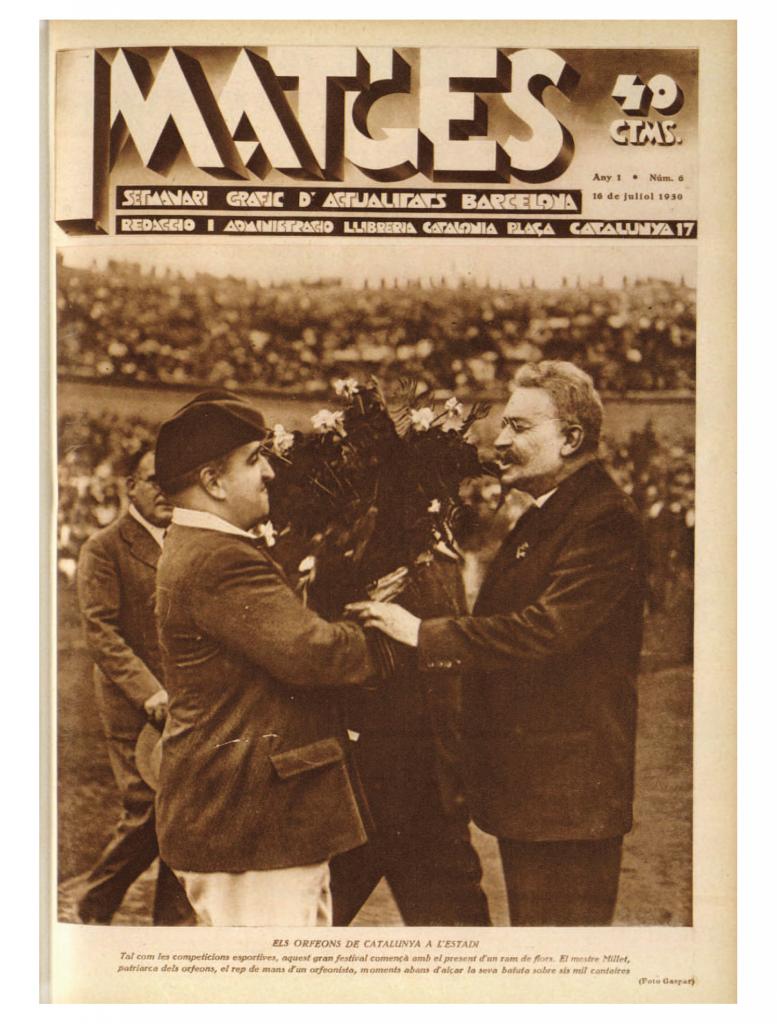 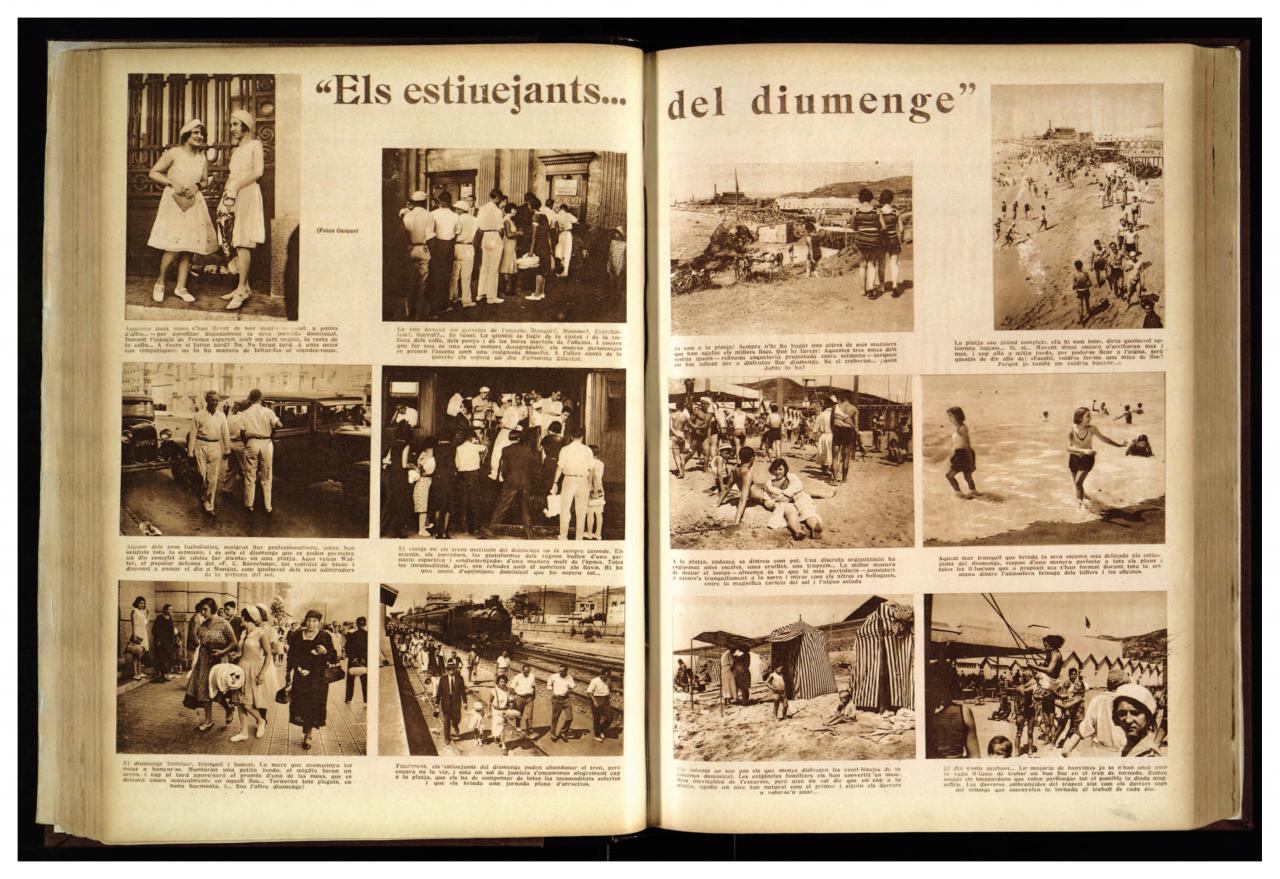 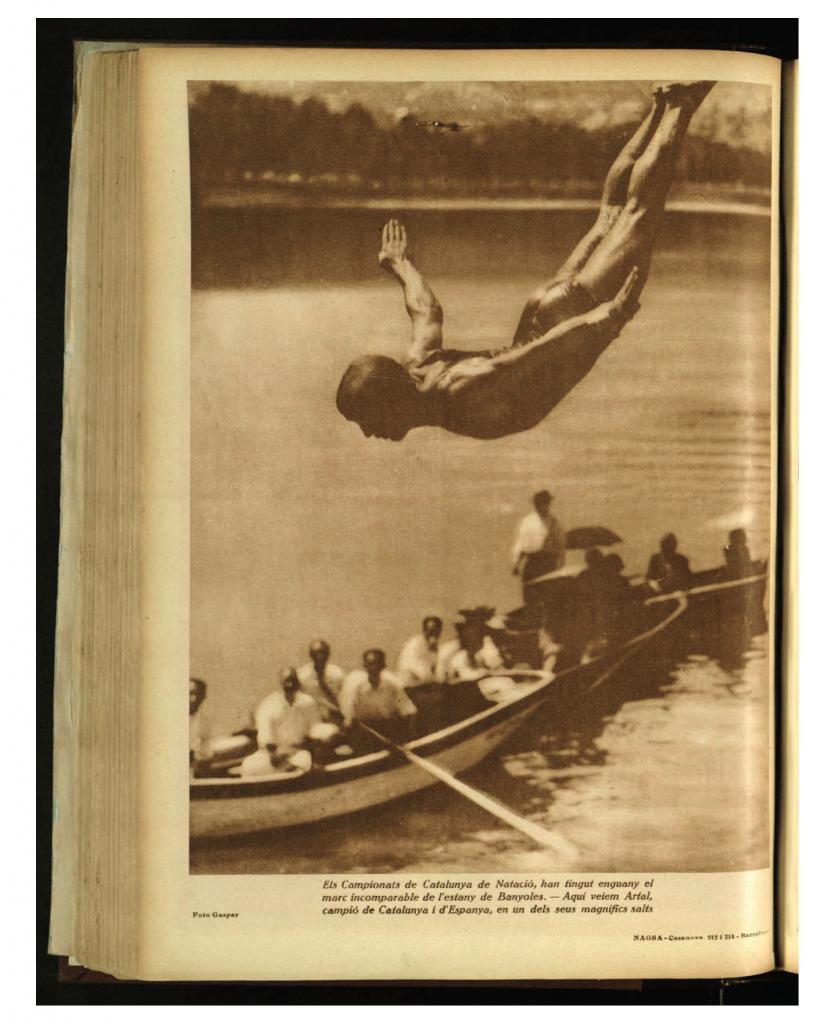 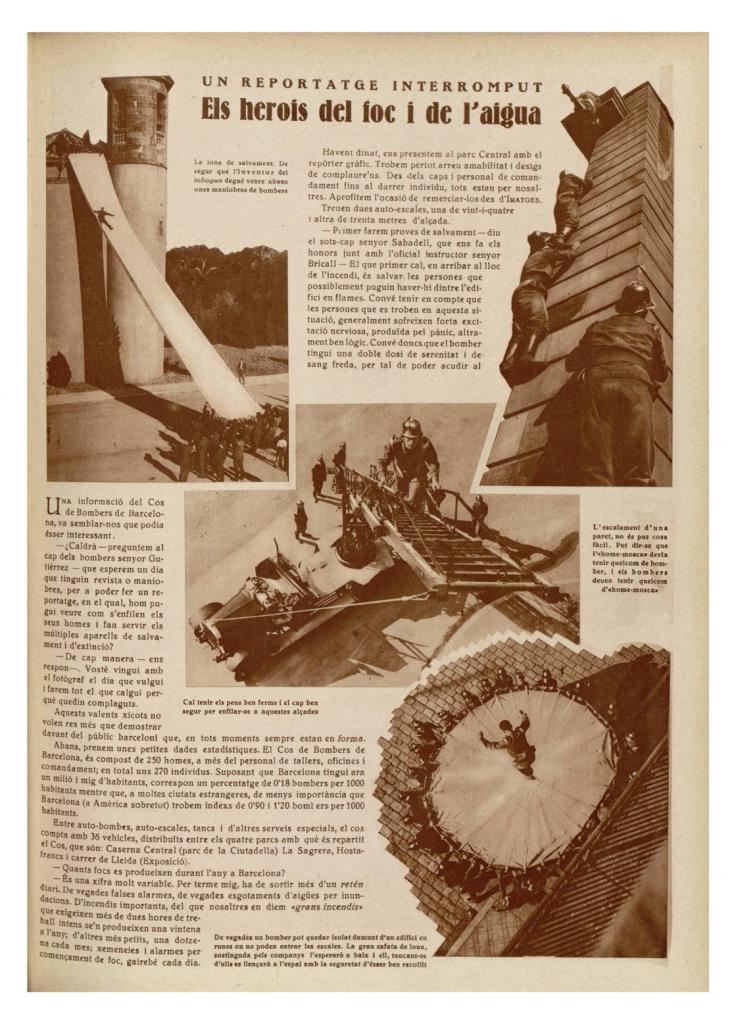 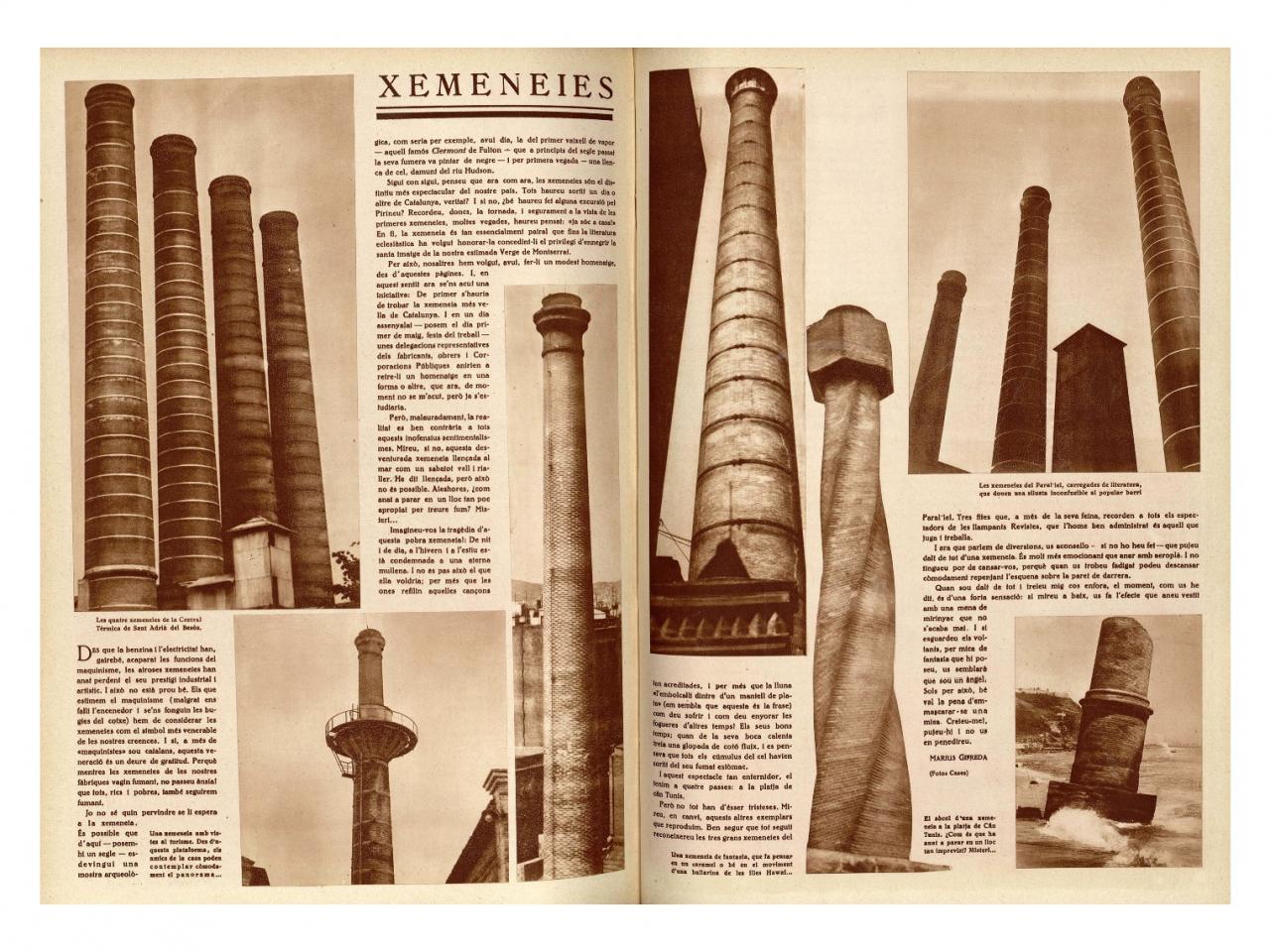 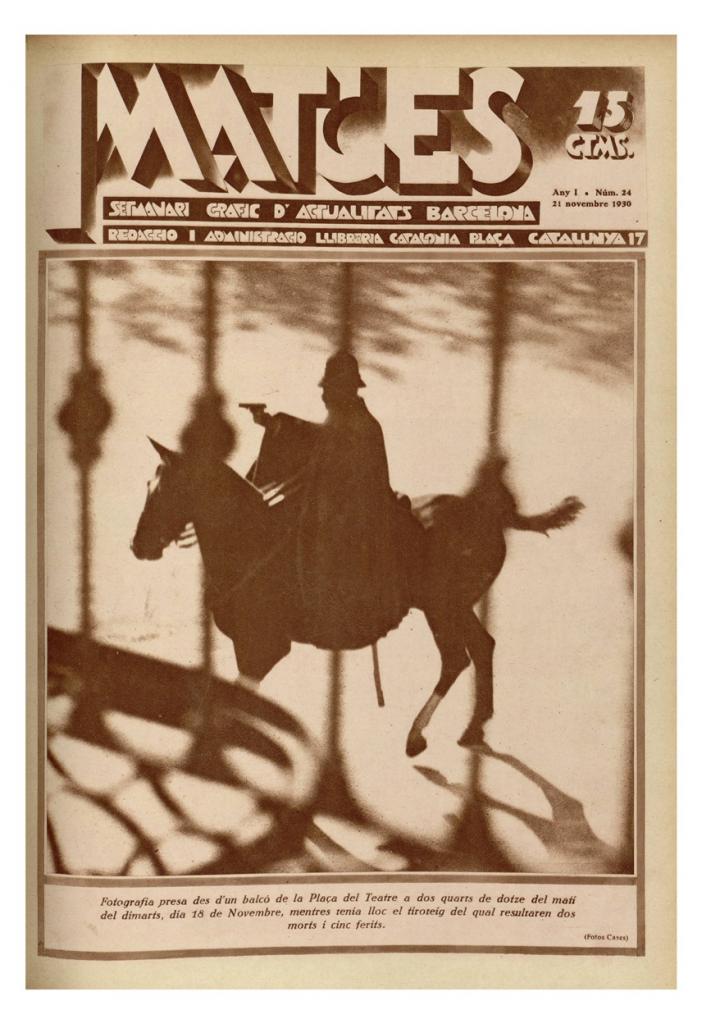 The authors of this weekly graphic magazine were the writer Josep M. de Sagarra and the journalist Josep M. Planes, the future editor in chief of the publication, who presented the project to the editor and bookseller, Antoni López Llausàs, owner of the printing house NAGSA. Imatges was put in practise with a very explicit intention, to overcome “a gap” in the Catalan press, namely that of the “weekly newspaper with a predominance of graphic elements, similar to the French VU or the Estampa and the Crónica castellanas”, as was stated in the promoting comment published for the launch of it.

Despite of the clear assertion of Catalanism they asked of the audience not to buy it due to “patriotic” motives but “due to its value, to its agility, to its modernity”. From the first edition, just like they had announced previously, they relied on “the best writers, the best photographers, the best reporters” of a generation that modernised the panorama of the journalism of Barcelona since the beginning of the 1920es and during the Republic, involving both acclaimed figures and a group of young professionals.

An affordable price, printings in rotogravure and quality paper were the best elements to address the middle classes.

Nonetheless, the trajectory of the magazine was short-lived, 25 editions, not one single entire year of existence. The limited Catalan advertising market and the consolidation of the other graphic weeklies of Spain built the bases for the failure of a project which, despite of its quality, didn't prosper.